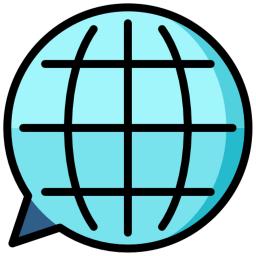 Check out the download rank history for Fast Translator! in United States.

Rank History shows how popular Fast Translator! is in the Mac, and how that’s changed over time. You can track the performance of Fast Translator! every hour of every day across different countries, categories and devices.

Find out what users think of Fast Translator! by reading the reviews and checking the rating.