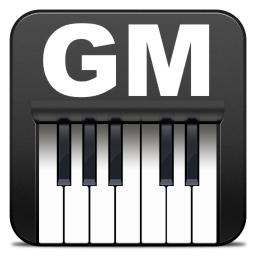 Check out the download rank history for General MIDI Player in United States.

General MIDI Player is an easy way to turn your Mac into an instrument, using its built-in General MIDI support. Starting in version 2, it also plays back type 1 General MIDI files!

Find out what users think of General MIDI Player by reading the reviews and checking the rating.