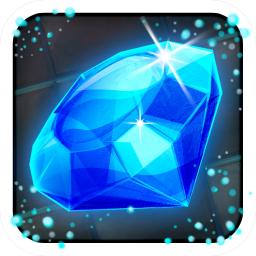 • Restore the Magical Kingdom to its former glory in this jewel-matching adventure
• 140 levels and 8 magical tools
• Build marvelous structures such as the Crystal Forge, the Mage Tower and the magnificent castle
• 3 game modes - Adventure, Tournament and Freeplay - plus Challenging

Find out what users think of Jewel Legends: Magical Kingdom by reading the reviews and checking the rating.