Junde Yu, GM of Gaming at App Annie, sat down with Jeff Lyndon, Co-founder and President of iDreamSky to talk about success tips and the next frontier of mobile gaming.

Key Factors for Mobile Gaming Success: the Expansion of the Console Game to the Mobile Game, and the Sub-genre of the Gameplay

The global gaming market is changing, and mobile phones are becoming the main entertainment device for the next generation of players around the world. In the past, many players turned to consoles like Xbox, PlayStation or PC/Mac gaming. According to iDreamSky’s analysis of App Annie Intelligence data, European and American Gen Z users are gradually getting closer to Chinese users in user behavior, and are more accustomed to using mobile phones to play core games that are also available on consoles or PC/Macs — such as Call of Duty: Mobile, PUBG MOBILE and Fortnite. Jeff believes, “In the future, more and more large-scale IPs will be transferred from PCs to mobile games, which can help propel development in the Asian market, on the one hand, and further evolve the next generation of Western players on the other.”

Gameplay has evolved and proliferated significantly. Developers can no longer just categorize a game in general terms as before, such as “Core” or “Casual”. They need to further classify games by multiple layers to really tap into the main gameplay mechanics that the specific audience of users is seeking. iDreamSky is about to launch the Battle Royale game Super Animal Royale — a clever play on the traditional human avatars in incumbent Battle Royale games. Players control various small animal superheroes, which taps into another trend we’ve seen remain popular on mobile. "One of the directions for future game development," Jeff said, "is to look for opportunities in segmentation." 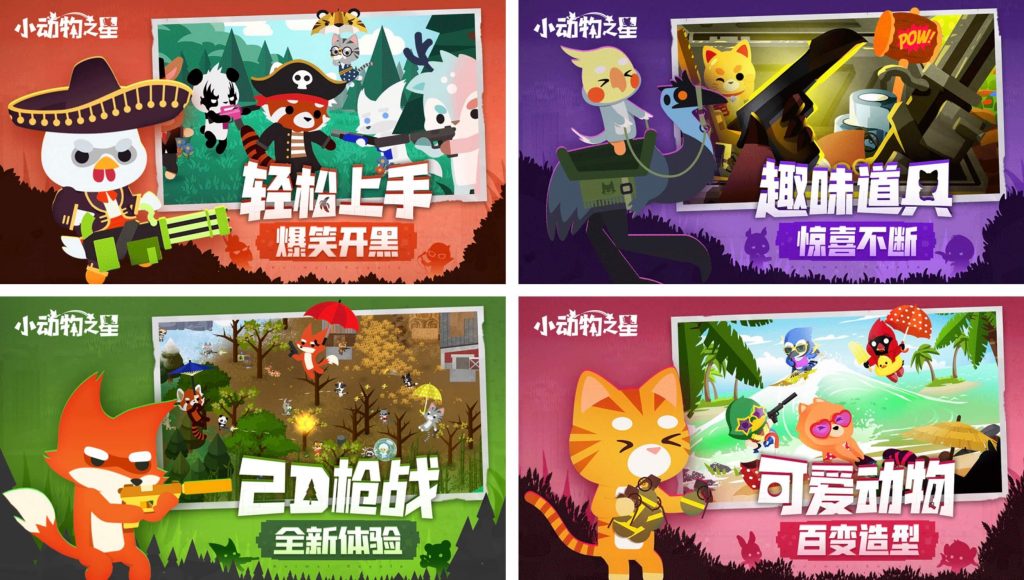 What is a "fun" game? This is a question that plagues all game developers, and one that is highly contingent on the tastes and preferences of a core user base. Jeff believes that to determine whether a game is “fun” or not (and not to mention, keeping users coming back to play), developers need to verify with data. With data, you can identify the clear target user who is likely to play your game, and therefore increase your chances of finding users who will remain sticky and engaged. With the help of App Annie’s user demographic estimates, developers can understand the target market and accurately identify which users are more likely to flock to this game. 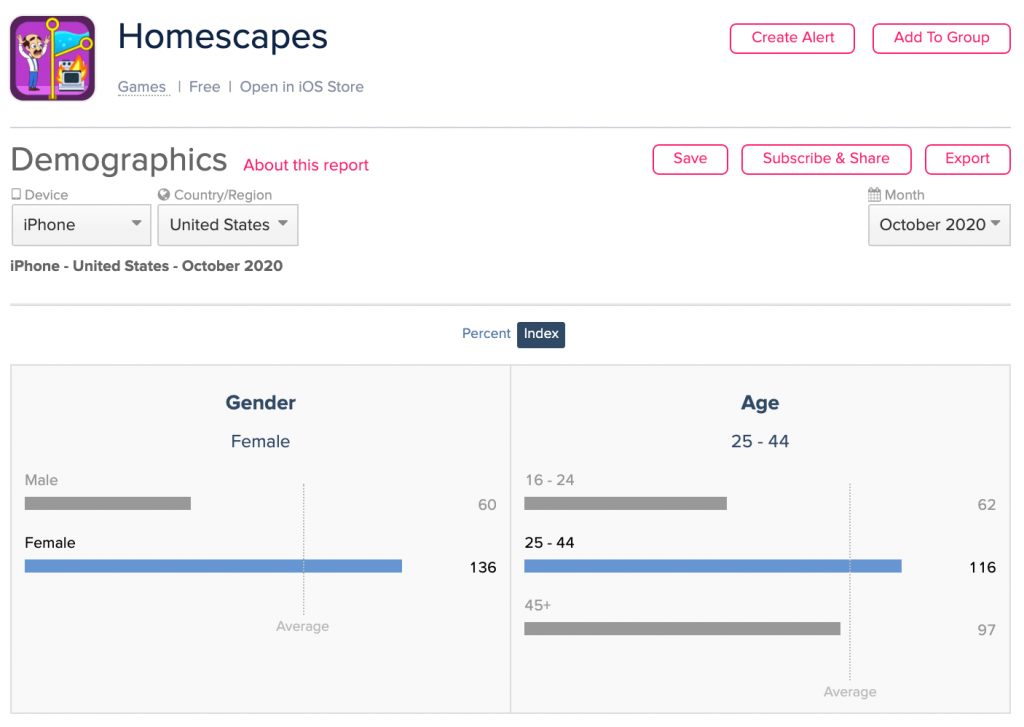 In addition to using App Annie user demographic data, iDreamSky also regularly conducts user tests. "If a user only comes for testing the game, they may say 'your game is great'; but if they like the game, they will be very active and even share it on other public platforms as a form of user-generated content. If the users are truly happy, I believe that you have made a game that is fun based on the needs or standards of this crowd." Jeff shared that the biggest cost of making games today is promotion. The most effective promotion is not a creative advertisement, but a recommendation from friends, which is why social sharing and leveraging user-generated content can be one of the most powerful marketing tools in your mobile marketing toolkit. Furthermore, Jeff and his team at iDreamSkywill think about the interaction between users from the test data, and whether this game can convert players into fans, and then turn these fans into more fans as advocates of your brand. From these types of analyses, iDreamSky has chosen to focus on Match-3 and Competitive games due to their ability to create an engaged fan-following.

Today's Match-3 game market has evolved into a competitive landscape with IP often the key to success. Unlike the previous generation of Match-3 games where players can only compete within levels, the new generation of Match-3 games has evolved to include a story with a plot. IP helps to propel the story and is a main drawcard to attract new users and keep them engaged. Since the Match-3 gameplay is essentially in an infinite loop, IP is the core element driving continued traction. Strategic IP partnerships and licensing are incredibly important to successfully leveraging IP within a Match-3 game. Since IP can be costly, Jeff recommends working with original IP from developers or publishers.

As the world's leading mobile data and analysis platform, App Annie has been committed to helping customers create successful mobile experiences and achieve excellence. iDreamSky is one of App Annie's prominent, long-term customers in the Chinese market. As early as bringing Gardenscapes to China Android users, iDreamSky began to use App Annie's data analysis to explore potential new games. Today, it is an industry standard for game companies to use App Annie data to predict industry trends and explore key launches.

At iDreamSky, operators and developers have begun to use App Annie’s newest gaming product, Game IQ, in their market analysis. Before Game IQ, the onus of analyzing gaming data by subgenres and rich classification was on game developers. Aggregating this data required significant labor and time. Moreover, each game company had its own classification method, which led to difficulty in benchmarking given the lack of an industry standard. App Annie Game IQ analyzes mobile games based on class, genres, sub-genres and tags, such as IP, artistic style, settings and monetization methods, and uses data science to create custom views, giving developers rich, trustworthy insights at scale, quickly. Ultimately, this empowers game developers to run, not walk.

According to Jeff, "For the E-team, we use App Annie Intelligence to forecast the future industry trends in 3-6 months out." App Annies data allows his team to "explore data with questions" by starting with a hypothesis and finding evidence from App Annie’s data to verify it. This greatly increases their efficiency — empowering them to allocate time and resources into other parts of the game development process, and ultimately create winning mobile games.