2020 marks the 10th anniversary of Outfit7, the company behind the award-winning Talking Tom and Friends

In our recent webinar with Outfit7, Jernej Česen, General Manager at Ekipa2 d.o.o. (Outfit7 subsidiary) and Sr. VP of Distribution & BI and Luka Strasner, Senior Market Strategist, share how the game studio became a global entertainment company, successfully expanded their IP into new sub-genres and how they strategize game launches. 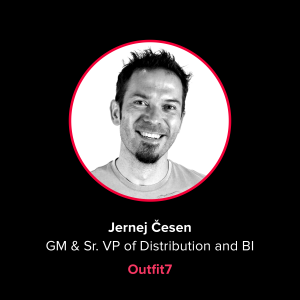 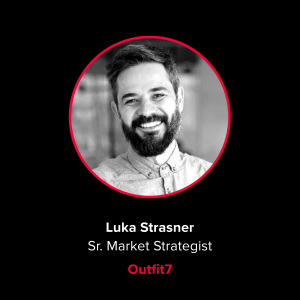 Outfit7 is a fast-growing multinational family entertainment company, known for its visionary approach to mobile gaming. They took the app market by storm with the introduction of Talking Tom in 2009. During the last decade, this much-loved character and his friends expanded into several gaming sub-genres and an entire entertainment ecosystem, from video content, licensed merchandise, and even theme parks. By pursuing excellence in everything they do, they keep surprising its loyal fans and industry.

Below are a few numbers that showcase their success: 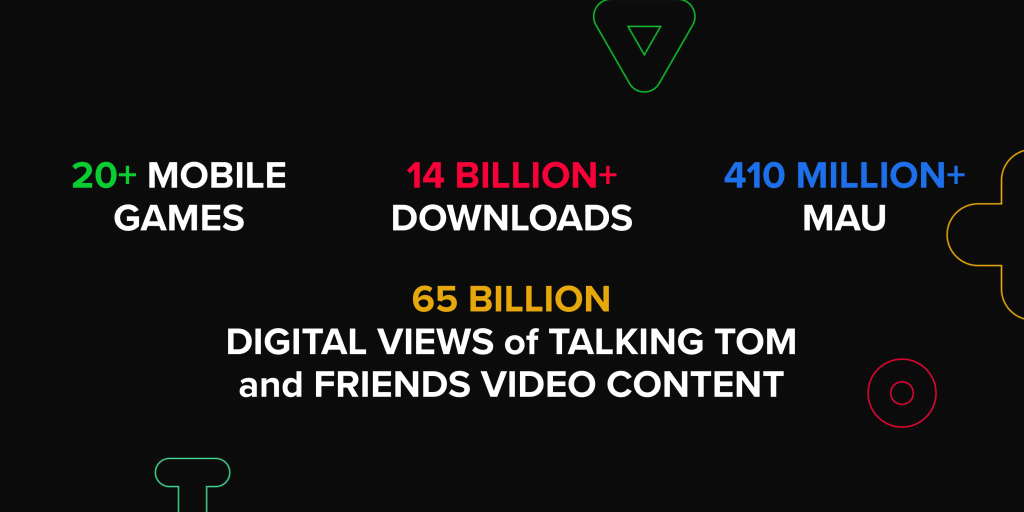 Impressive numbers aside, what makes Outfit7 a strong player in a highly competitive market is not only that their employees and players come first, but also that the vision of the founders remains an integral part of the company.

"Since its foundation, our users and employees are the center of the company... The vision was always to create an IP to bring entertainment and emotion to every home, every player," states Jernej.

The Power of Combining Different Types of Data

In this webinar, you will learn how Outfit7 tracks game success and creates value from data. Since 2016, they have been using App Annie to guide them on their journey.

“We’re a data-supported company, not a data-driven company. The difference is that we don’t solely rely on data; instead we’re guided by it.” —Jernej Česen, General Manager at Ekipa2 d.o.o. (Outfit7 subsidiary) and Sr VP of Distribution & BI

You'll also hear Luka share data use cases and some of the reports they created combining different types of data with App Annie’s insights: 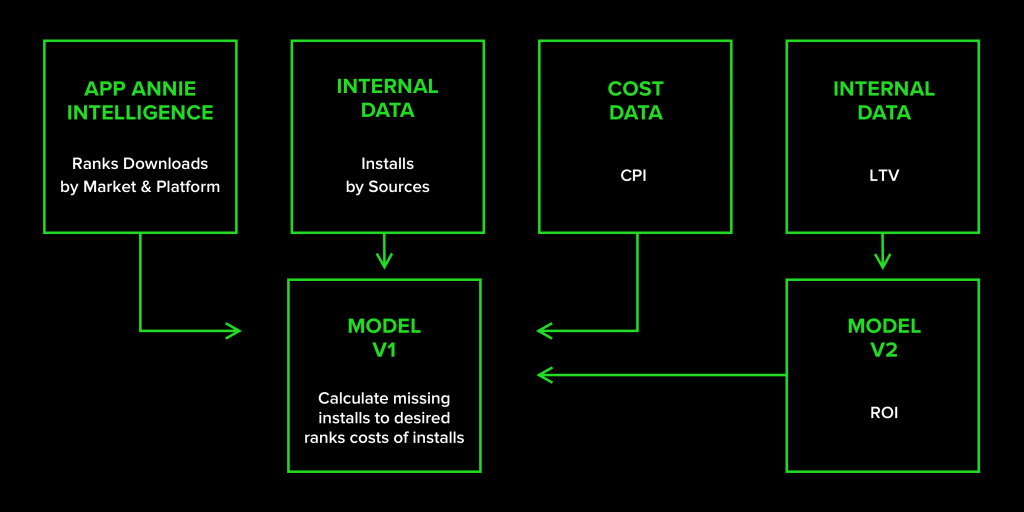 “Our PUA Managers used this model to plan their campaigns and adjust them accordingly. Importantly, this really wasn’t a complex model that relied on Machine Learning; we prefer to work simply where possible,” said Luka Strasner, Senior Market Strategist.

When it comes to strategizing the launches of new games in other sub-genres, Outfit7 takes into consideration the power of their own IP, as engaging with users remains crucial to success.

“It is not just about IP, mechanics, game genres or games themself. We believe in our characters and their relationship with users. We cannot extend our mechanics into a game that does not resonate with our fans...”  —Jernej Česen

Choosing the right sub-genre was taking the team a lot of time and effort. The current store categorization is too broad and can be misleading for developers and marketers, as it classifies games with different game mechanics and monetization models, for example, under the same category (i.e. Casual). So at first, Outfit7 created their own internal game taxonomy by building custom lists of apps for market analysis.

But building an internal taxonomy has a lot of drawbacks:

For Outfit7 scalability was a big problem, and that is why they started using App Annie Game IQ.

With the help of App Annie Game IQ taxonomy, the world's leading publisher for the Tamagotchi sub-genre now has a clear understanding of the categories at a more granular level and at scale. They can analyze mobile games by class, genre, and sub-genre instantly, as well as filter by tags such as IP, Art Style, Monetization, Gameplay or Theme.

“The obvious benefit (of using App Annie Game IQ) is scalability. We will plan to use Game IQ for further stages of research when we want to filter the data or cluster them with different genres with different mechanics and features.” —Luka Strasner

Watch the webinar to learn more about Outfit7’s extraordinary journey, how they became a global entertainment company and how they use App Annie to drive success.

Q&A with Stillfront – the importance of focus, knowledge sharing and a little bit of failure