Tokyo Game Show (also known as TGS), Japan’s biggest gaming event, is right around the corner. This year’s show, based around the theme “Play Your Way: Games Unleashed,” will be the largest show to date, taking over all of Makuhari Messe. This year’s show is going to be huge for gamers, industry professionals and many others.

Before you head out to TGS, check out our list of seminars and exhibitors. These are must-sees for game app publishers and developers like yourselves working to make the next hit app.

First up are the seminars. All of these sessions are packed with the latest industry trends, but here’s a list of key seminars for game app developers: 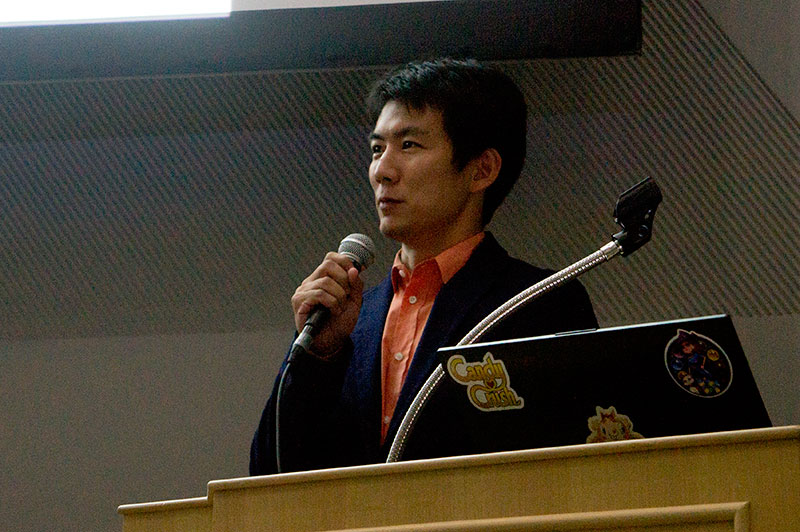 Next up are the exhibitor booths. Here’s a secret many developers overlook: you can get some great tips for your current (or future!) game app by dropping in on  top game publishers’ booths! Six of Japan’s top ten game publishers in the App Annie Index 2014 Retrospective — a report with last year’s top trends, apps and publishers — will be at this year’s event.

And, of course, be sure to check out the App Annie booth, too. You’ll be able to test  Usage Intelligence (recently released in 2015) to explore the worldwide game app market’s usage trends. In addition, our talks offer mobile gaming insights, and app market professionals will be on hand to offer you personalized, one-on-one advice.

Our booth’s stuffed with perks you won’t want to miss, either. Enter our lottery to win App Annie goods, or just grab a cup of freshly brewed coffee.

Our booth gets crowded quickly, so if you want a one-on-one consultation, we recommend making a reservation here. In the text box, mention Tokyo Game Show and we’ll reach out. 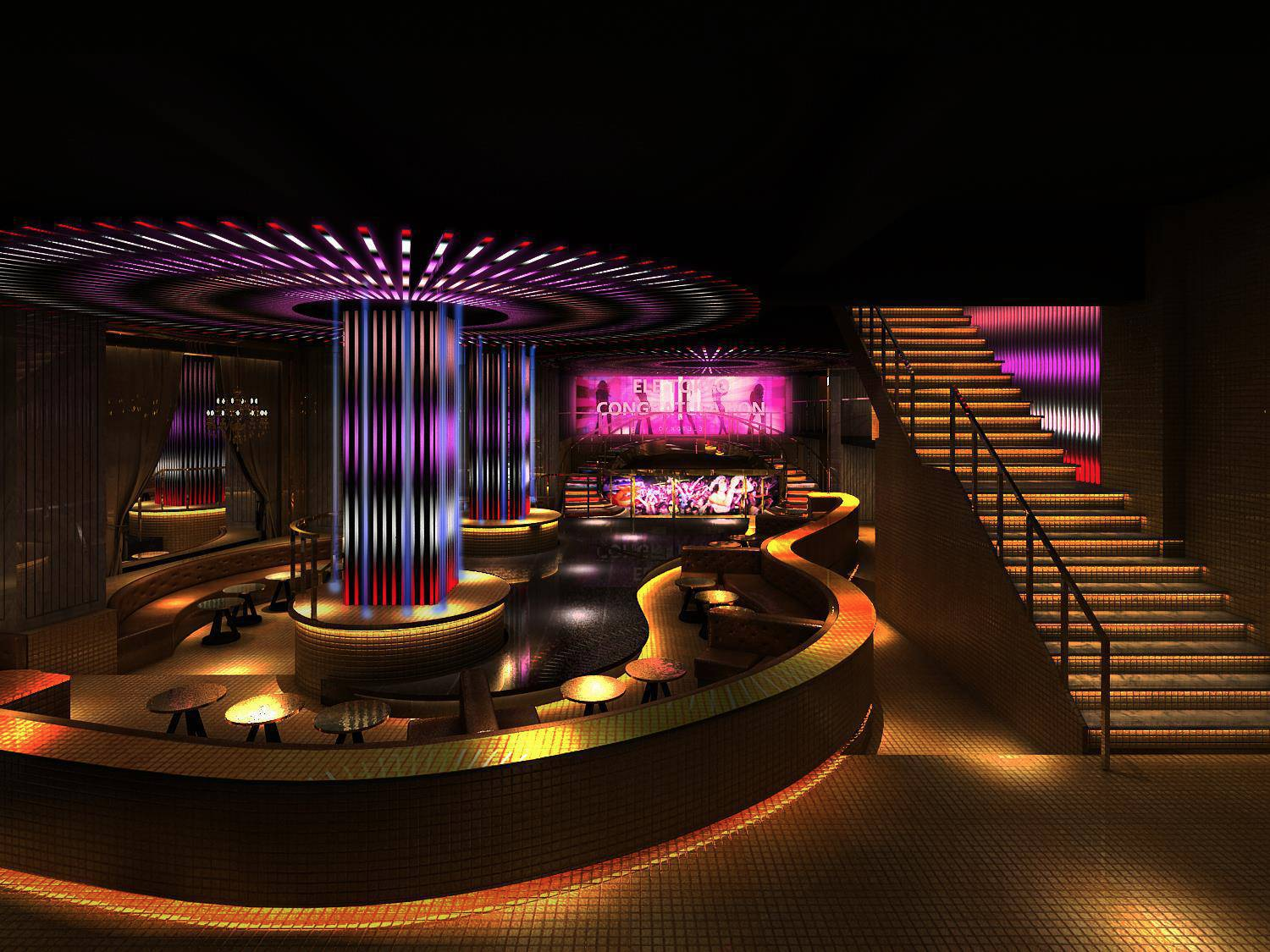 Our Japan team will be live on the floor and releasing live updates during the event. Keep up with everything on Facebook and Twitter.

Make the most of this once-a-year opportunity and find the inspiration to create your next hit app. Tokyo Game Show is great every year, but armed with the sessions and exhibits above, you now have a game plan to make the most of TGS 2015 — and take your app business to the next level.