Japan has been the home of mobile gaming for generations. Today it remains an attractive market recognized for the huge revenue gaming apps generate and long hours users spend playing them. 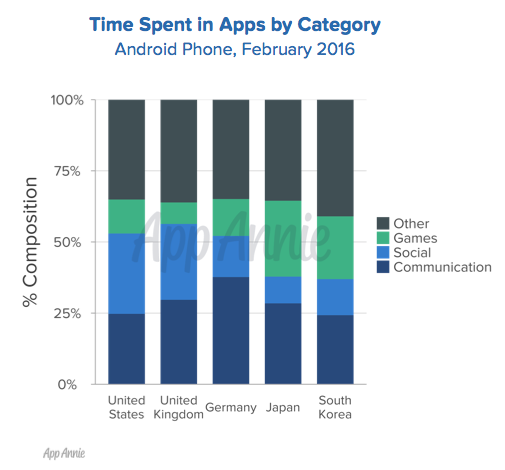 But Japan can be a tricky place for international game publishers to crack. Local publishers reign supreme in Japan, occupying all 10 spots in the top publisher by revenue rankings for 2015, as shown in our 2015 Retrospective. 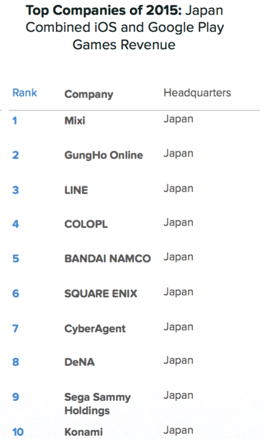 The Power of Manga

Despite its paper origins, manga has managed to reinvent itself in the digital era. Publishers of manga apps have found themselves ranking among the top grossing apps in Japan. In 2015, LINE Manga was #2 and Shonen Jump+ #9 in the for all apps (excluding games). Some game publishers have clued into the popularity of manga and collaborated with them as a way to keep users engaged for weeks on end.

Apps featuring Marvel/Star Wars — where the core theme is derived from the original intellectual property (IP) — are not uncommon. Japanese game publishers are taking these manga IP collaborations a step further, and other app publishers would be smart to take notice — especially if they have aspirations of breaking into Japan.

A key strategy Japanese publishers use to reach new user segments and engage existing users is to use the manga IP in a limited-time offer campaign.

Take Jikkyo Pawaful Pro Yakyu (Power Pro), a baseball app that has seen success through this tactic. Power Pro teamed up with a hugely popular baseball manga, MAJOR. The series has published 53 million copies, and has previously repackaged itself successfully as an animated cartoon. Collaborating with Power Pro was a natural fit. 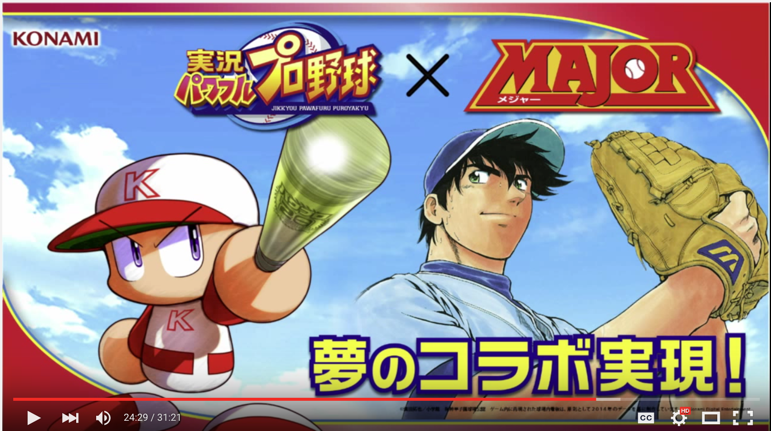 One of the more popular game modes inside Power Pro is the “success (career) mode” where users develop their own customized athlete into a baseball star. Power Pro‘s tie-in with MAJOR in late January started with offering special items, and in February evolved further with a new gameplay scenario allowing users to play with the main characters from the manga. The limited-time promotion was a hit and throughout the campaign saw Power Pro constantly rank in the top 10 apps in Japan by revenue for both the iPhone Games category and overall. 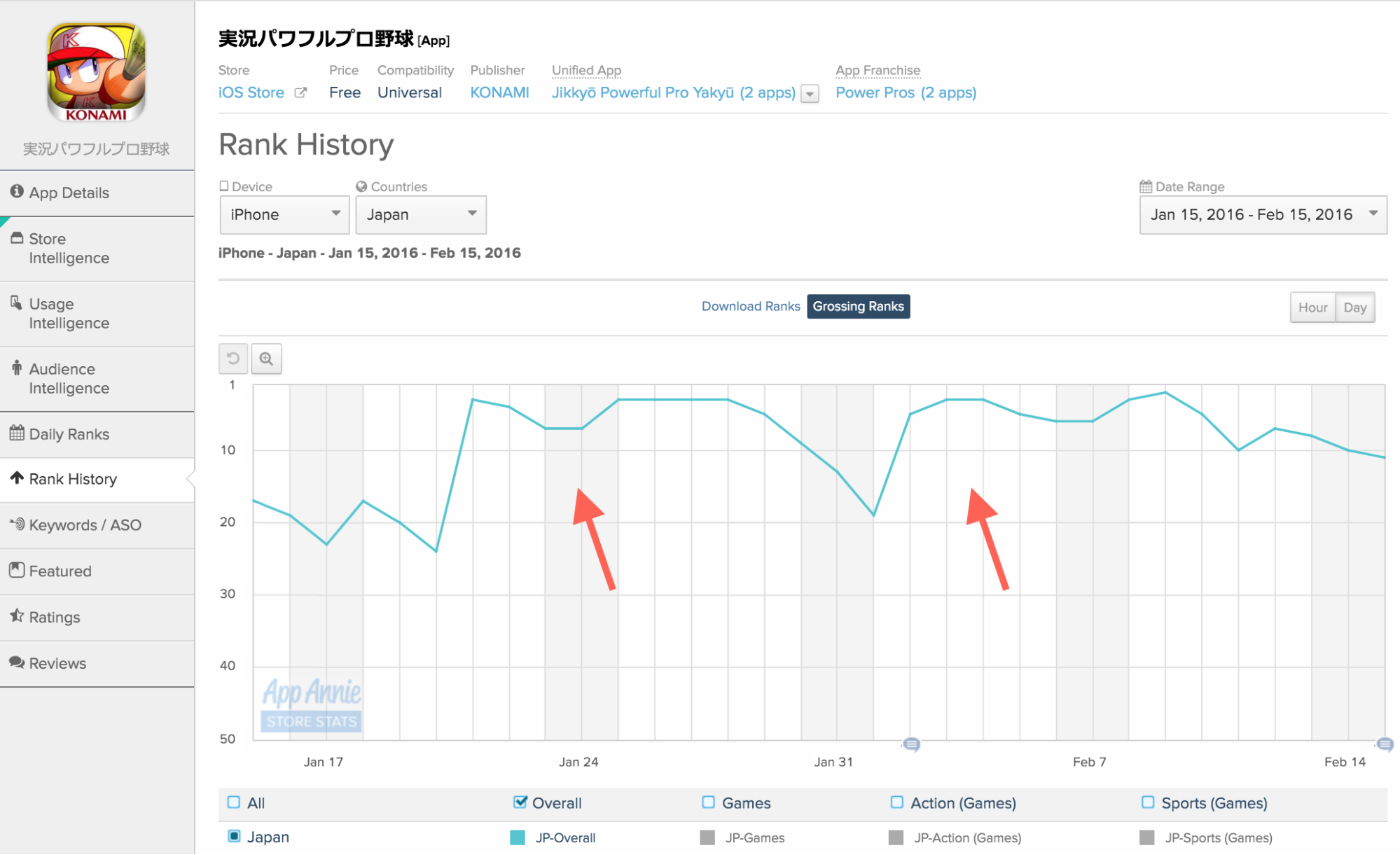 Another excellent example of effective limited-offering manga collaboration is LINE Rangers. The game is centered on the familiar gang of characters from LINE’s franchise who return as troops attempting to conquer opponents’ towers. The game has a player versus player (PvP) element, incentivizing players to compete with one another. To increase the firepower of troops, players can purchase add-on items such as additional characters and weapons. 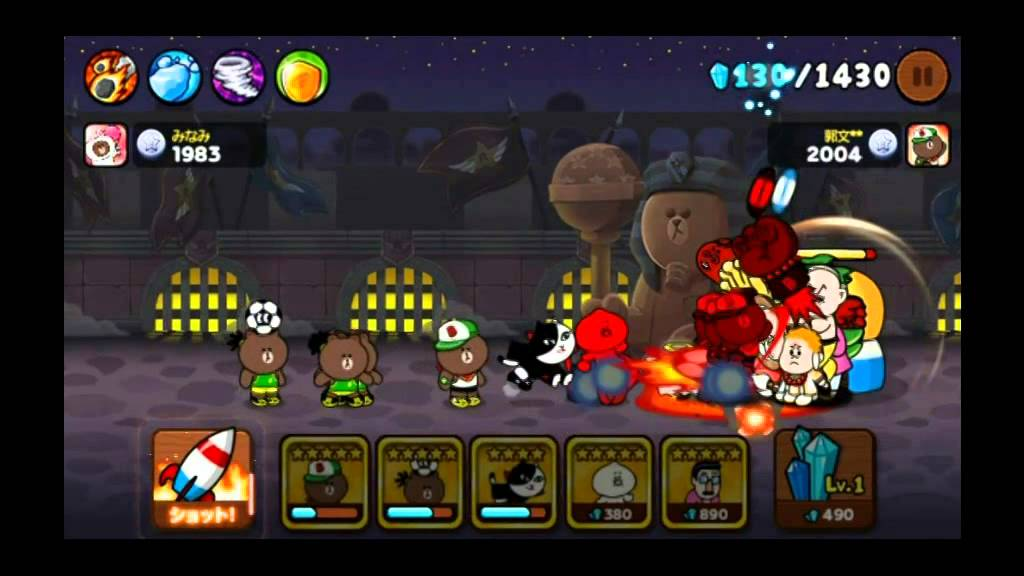 LINE Rangers teamed up with hit manga Neon Genesis Evangelion, a post-apocalyptic story set in Tokyo 15 years after the end of the world. The protagonist of the story is a teenage boy named Shinji who finds himself recruited into a questionable organization. In the story he pilots an Evangelion — a giant bio-machine mecha — to battle against monsters.

During the Neon Genesis Evangelion campaign in mid-December 2015, Shinji became a playable character on LINE Rangers and his special combat skills found in the manga were usable in destroying towers. The promotion encouraged high engagement by offering users bonuses for logging in daily. Additional special items — extra characters and weapons from Evangelion — were also added for purchase.

The collaboration was an instant success. There was a clear spike in LINE Rangers’ revenue ranking that coincided with the campaign’s mid-December launch. Although the app has long found itself ranked in the 60s among the iPhone Games category, the Neon Genesis Evangelion tie-in helped it break into the top 10 for the duration of the campaign.

In an effort to continue the success of the campaign with Shinji and the Neon Genesis Evangelion, LINE Ranger decided to run an encore promotion from March featuring characters from the latter parts of Shinji’s crusade. 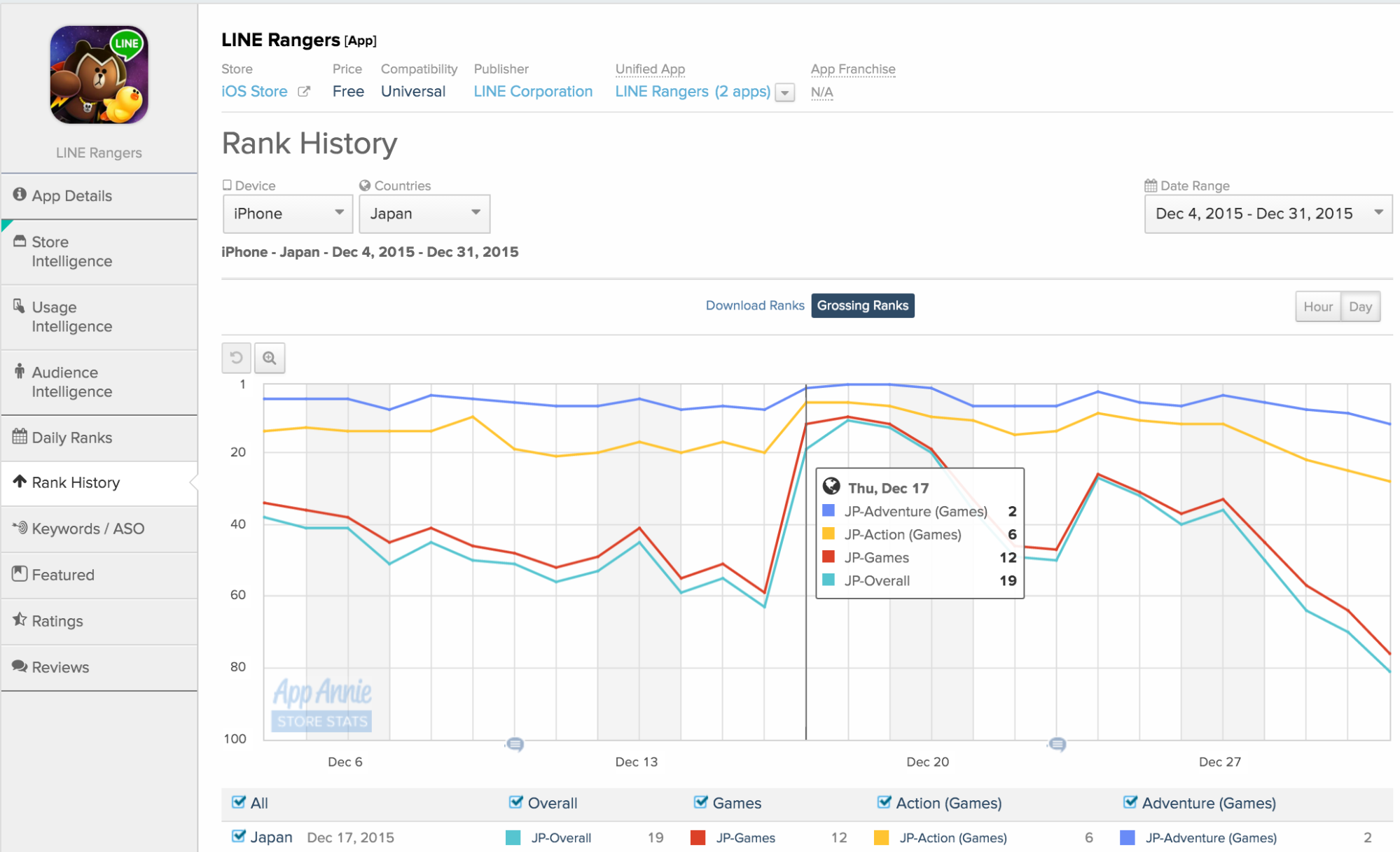 LINE Rangers’ grossing rank in the Japanese iPhone Games category rose from 59 to 12 when the Evangelion campaign started on December 17, 2015.

Power Pro and LINE Rangers are just two of many examples where gaming apps are enhancing their monetization and engagement by collaborating with a hit manga series. These apps, along with long-time favorites Puzzle & Dragons and Monster Strike, have intermittently run limited campaigns that have successfully incorporated the storylines behind the original manga. IP holders with huge audiences also stand to gain an opportunity to increase and engage their audiences through collaboration with apps.

Publishers seeking to enter the Japan would be wise to follow this clever tactic. Understanding the local culture and popular titles and then integrating them into your own apps can lead to success in the competitive Japanese market.