We spoke with Tencent about how it uses APRU to evaluate its key game titles, such as The Legend of Mir 2.

When determining how well an app is monetizing, developers often calculate ARPU, or average revenue per user. It's a critical calculation whether you're analyzing your own app, benchmarking a market or category, or identifying where to take your portfolio next.

In fact, we recently took a look at just how much ARPU differs for games across regions and subcategories on iPhone. When analyzing your own app or devising a monetization strategy, it's important to know how competing apps are benchmarking for ARPU in key markets and categories so you can optimize monetization. 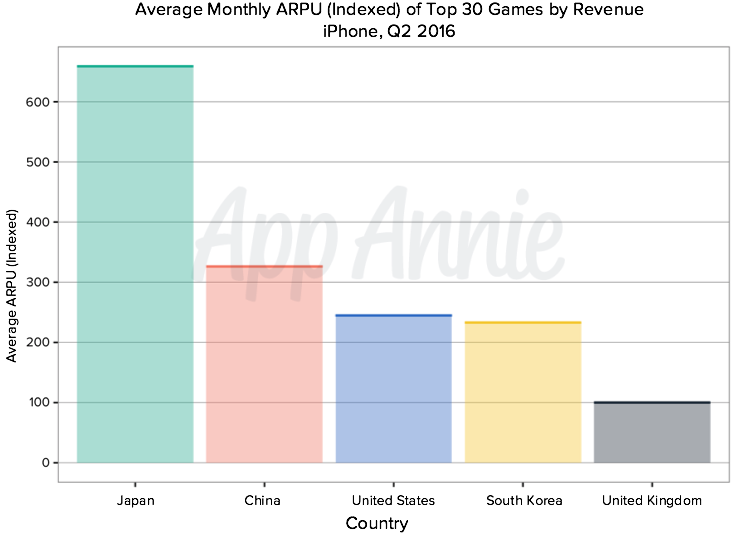 We sat down with one of the biggest players in mobile, Tencent, to ask how it utilizes ARPU for its hit title The Legend of Mir 2.

App Annie: ARPU is one of those key metrics that industry guides and interviews regularly emphasize, but we rarely see how developers put it to use. How does Tencent fit ARPU into its overall strategy and analysis?

Derek Wei (Developer, Tencent): ARPU is part of every app developer’s core operational data. It is a key indicator of how well an app monetizes. At Tencent, we focus on changes in ARPU to measure how an app is doing commercially and the pressure consumers face to purchase in-app content. For games like The Legend of Mir 2, high ARPU is a prominent feature, which is why this metric is very important to our data analysis.

At Tencent, we focus on changes in ARPU to measure how an app is doing commercially and the pressure consumers face to purchase in-app content.

AA: Most games release in more than one market, which will each have their own ARPU. How do you go about setting benchmarks at Tencent?

DW: For mobile games that are adapted from online PC games, we can refer to their PC counterpart's ARPU. In addition, we can compare mobile games in the same genre. Of course, The Legend of Mir 2’s ARPU is also a benchmark itself.

For different markets, we usually look at the local GDP and the performance of similar games to see if we met the expectations set by local games.

For different markets, we usually look at the local GDP and the performance of similar games.

AA: Is researching ARPU enough? Or are there other things you look at when evaluating competitors' apps?

DW: Researching and analyzing a competitor’s products is an important part of our competitive analysis, but we can't just look at ARPU alone. We also combine the DAU and MAU data. Finally, we correlate all this to an app's updates, which enables us to evaluate the effect of a new app update.

In general, ARPU is highly confidential data that few companies can access. We're looking forward to the day we can monitor this within App Annie. (Ed. Note: While ARPU isn’t yet available via our web interface, Intelligence customers can access this information. If you would like to learn how to calculate ARPU, reach out to your CSM or email success@appannie.com and they’ll be happy to show you how.)

Researching and analyzing a competitor’s products is an important part of our competitive analysis, but we can't just look at ARPU alone. We also combine the DAU and MAU data.

AA: How about for Tencent's games overall? Since you've been gaining experience making mobile games, have you seen users spending more on average in particular markets?

DW: For MMO games like The Legend of Mir 2, non-core gamers usually churn faster. When core gamers make up a higher proportion of a game’s user base, these gamers, who usually spend more, will lead to higher ARPU. Another case is when more content is available for purchase in-game. 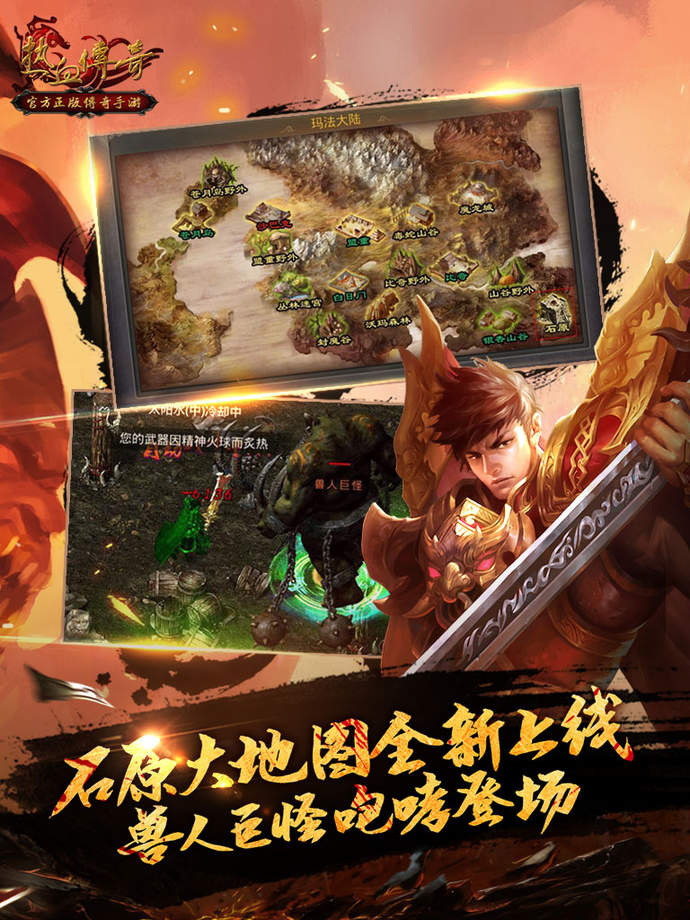 The Legend of Mir 2 offers players an MMO experience on their mobile device — something that, until recently, was only available to PC gamers.

From our observations, games with higher ARPU are usually clustered within a few categories. For games with high DAU but low ARPU, such as endless runners and MOBAs, their ARPU usually fluctuate with updates.

When core gamers make up a higher proportion of a game’s user base, these gamers, who usually spend more, will lead to higher ARPU.

Putting Tencent's Experience to Use in Your App Business

Take a cue from Tencent's strategy and put it to use for your own app business. Keep these tips in mind:

Dig into global ARPU trends for iPhone games. Download our complimentary report below.