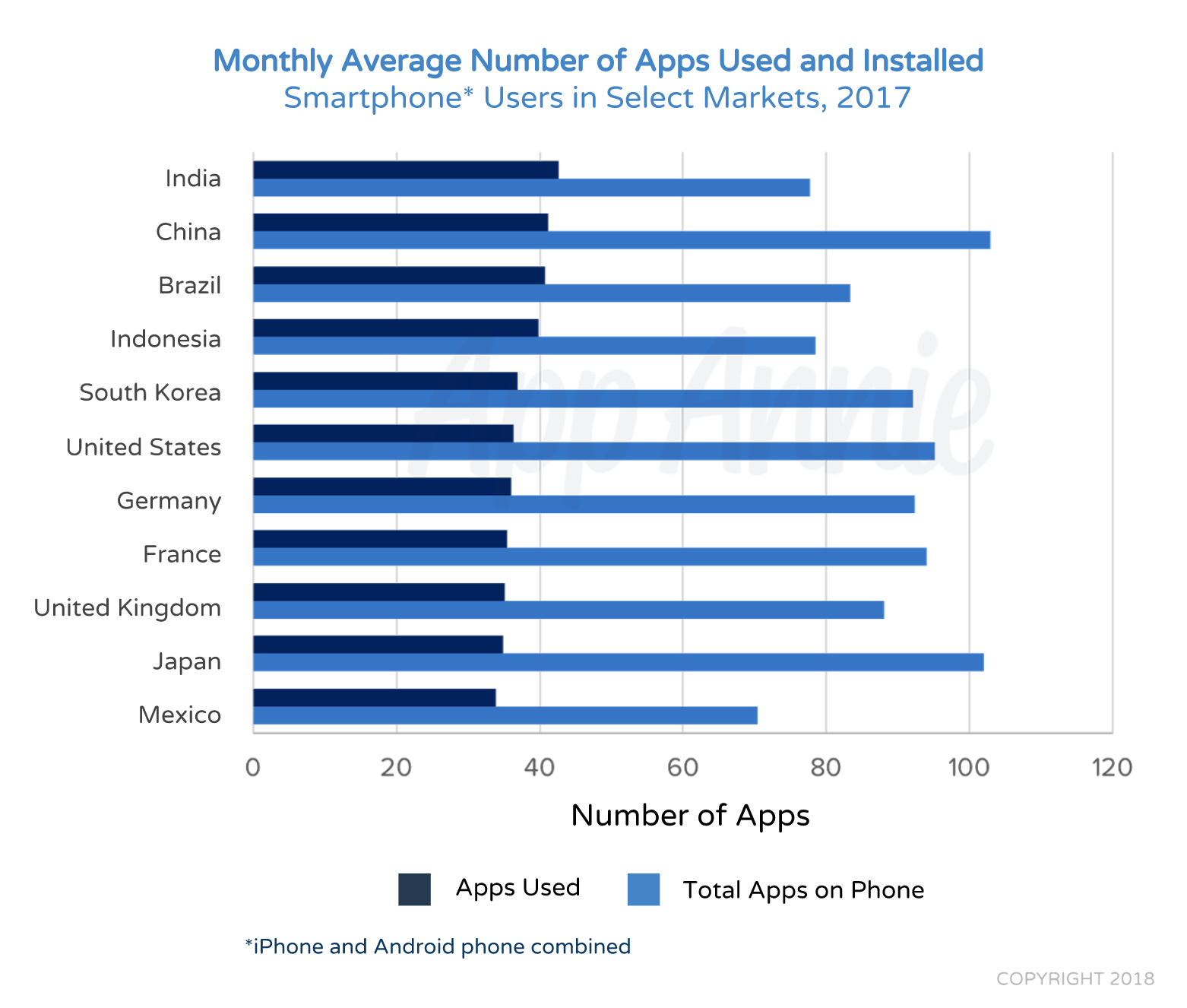 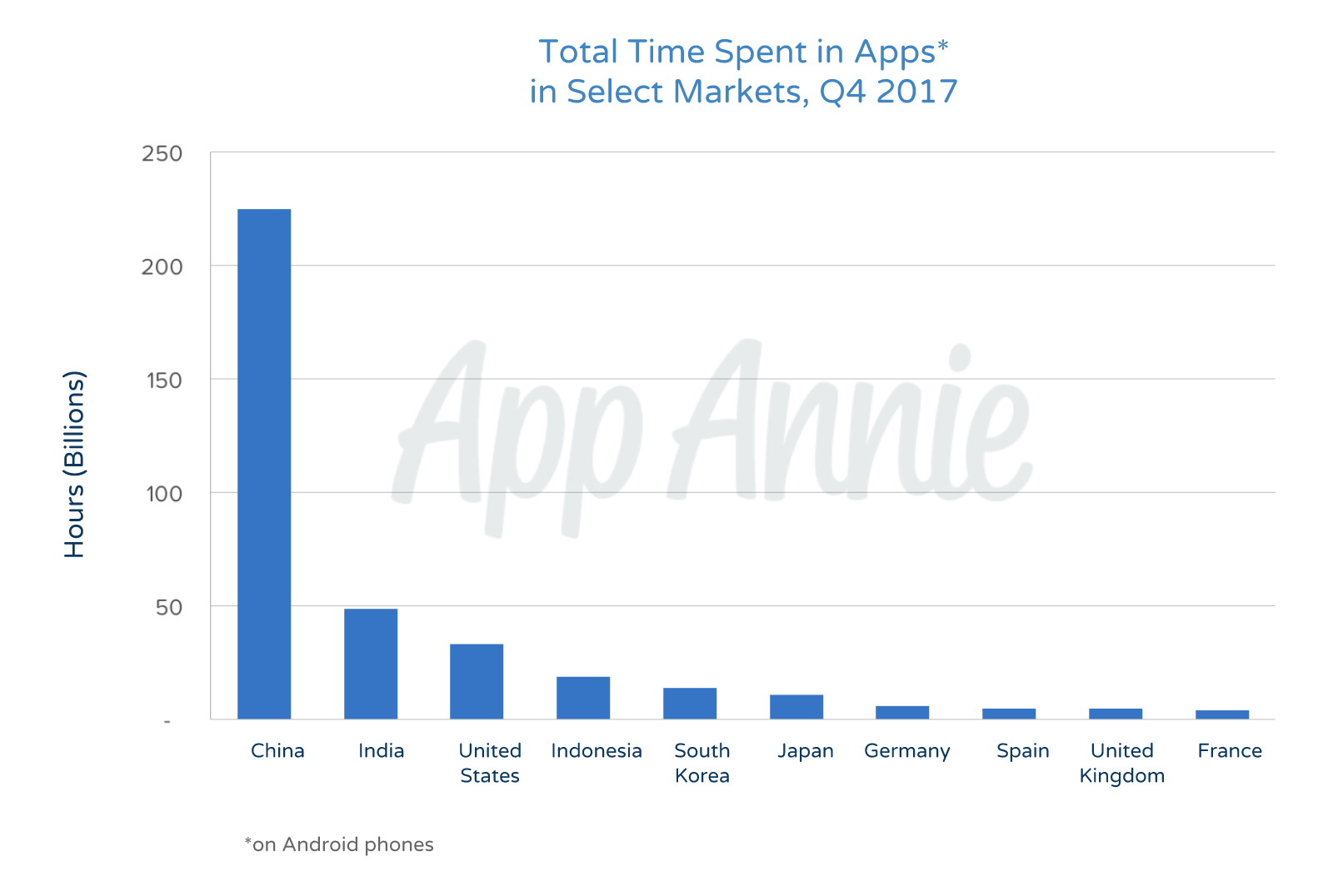 2021: The Year The World Is Set to Spend $135 Billion Dollars – In Mobile Apps and Games in New Record

In 2021, global economies emerged from lockdown into the post-pandemic recovery. Would the 'return to physical' stall the growth of the app economy? Not at all.