App Annie Announces the Top 52 Publishers of 2014! See Who Made the List

Here at App Annie, we celebrate data as much as we crunch it. That’s why, each year, we highlight the publishers — and individuals — that inspire and lead the app publishing world.

Why 52? It’s our tradition to honor each year’s top performers in the form of limited-edition cards. (If you’re curious, you can see 2013’s list here.) Getting your logo on a card is no small feat — you had to be one of 2014’s Top 52 earners to make the cut. 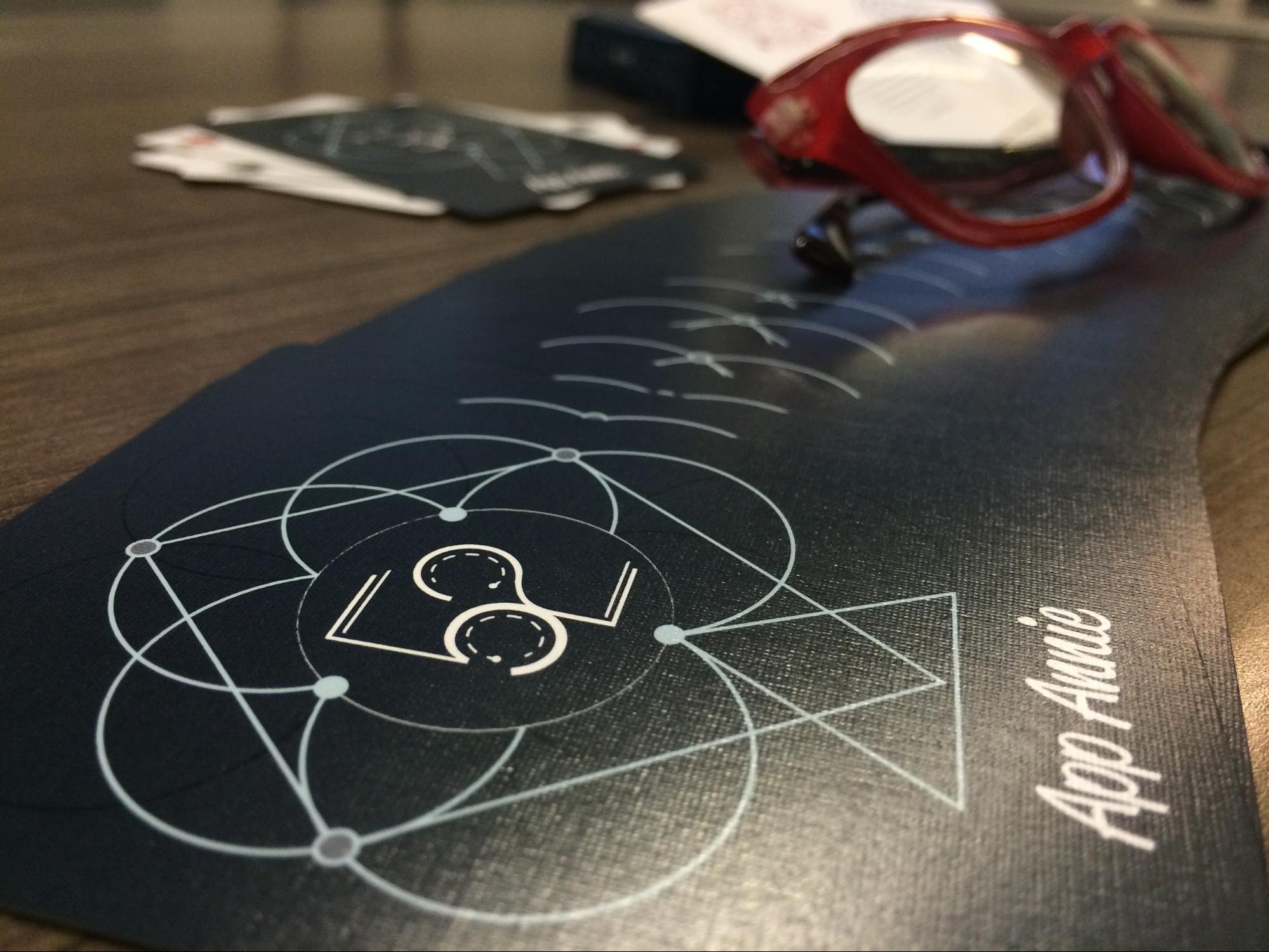 We tallied every app store dollar with Intelligence and tied it all together with our exclusive DNA technology to bring you these cards. Grab a free deck by visiting our booth at Mobile World Congress (March 2-5; Booth 8.1D53) or GDC (March 2-6; Booth 1438)!

Without further ado, here’s the exclusive list of the Top 52 Grossing Publishers of 2014. Scroll down for more analysis on last year’s movers and shakers and specifics on how we compiled this list.

Along with these rankings, here are some notable trends from 2014. These changes will undoubtedly affect the industry, your app development strategies, investment portfolios and more. Think our analysis is spot-on (or off the mark)? Leave a comment below.

Publishers From East Asia Show Gains as US Remains Stable

Even more publishers from East Asia appeared in the playing cards this year. In 2014, 29 of the Top 52 publishers were based in Japan, South Korea or China — up from 26 in 2013. Meanwhile, the number of publishers from the United States remained at 15.

Ushering in a New Era of Publishers

The 2014 playing cards feature 18 publishers that did not appear on the 2013 playing cards. Mixi, the highest-ranking new entrant in 2014, even landed in the top 10. This large number of new entrants indicates the extent that both the iOS App Store and Google Play changed in 2014.

Despite the large influx of new publishers, 4 of the top 5 publishers from the 2013 playing cards remained in the top 5 in 2014 — though in a different order. Gaming giants Supercell and King, both from Western Europe, each gained one spot in 2014 to finish #1 and #2, respectively. The next 3 spots in the top 5 were claimed by publishers from East Asia. 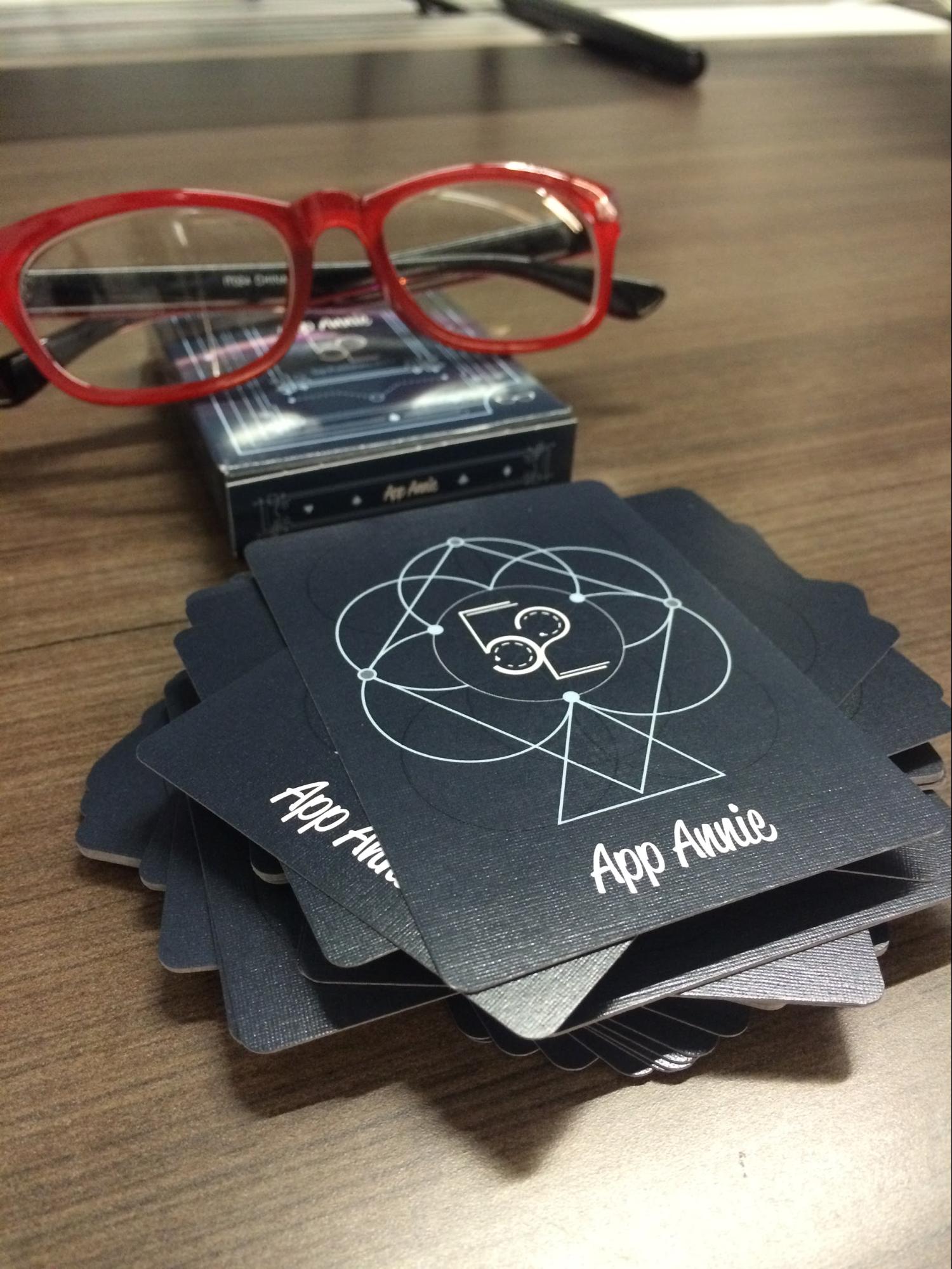 How do we know which app publishers earned the most? We pull our information from Intelligence, which houses vast amounts of anonymized data and uses an advanced statistical model to generate the industry’s most accurate market estimates for the app stores. We then tie all this data together with our DNA technology to get a full picture of whole companies — including their subsidiaries. The table above represents the Top 52 Publishers by combined iOS and Google Play revenue from January 2014 to December 2014, inclusive.

Congratulations to everyone who made the list this year!