In a joint report from Google and App Annie, we explored the growing movements from China-based publishers into new mobile gaming markets around the world — a deep-dive on differences in gaming preferences and unique competition across regions.

The global mobile gaming market continued its rapid expansion to reach new heights in H1 2019 — comprising 21.6 billion downloads and $32.8 billion in consumer spend across iOS and Google Play. China’s mobile gaming market has grown rapidly over the years to become the world’s largest, but growth has leveled amidst an environment of increased competition and regulation. For game publishers based in China, overseas markets provide opportunities for international expansion and monetization for gaming publishers of all sizes. 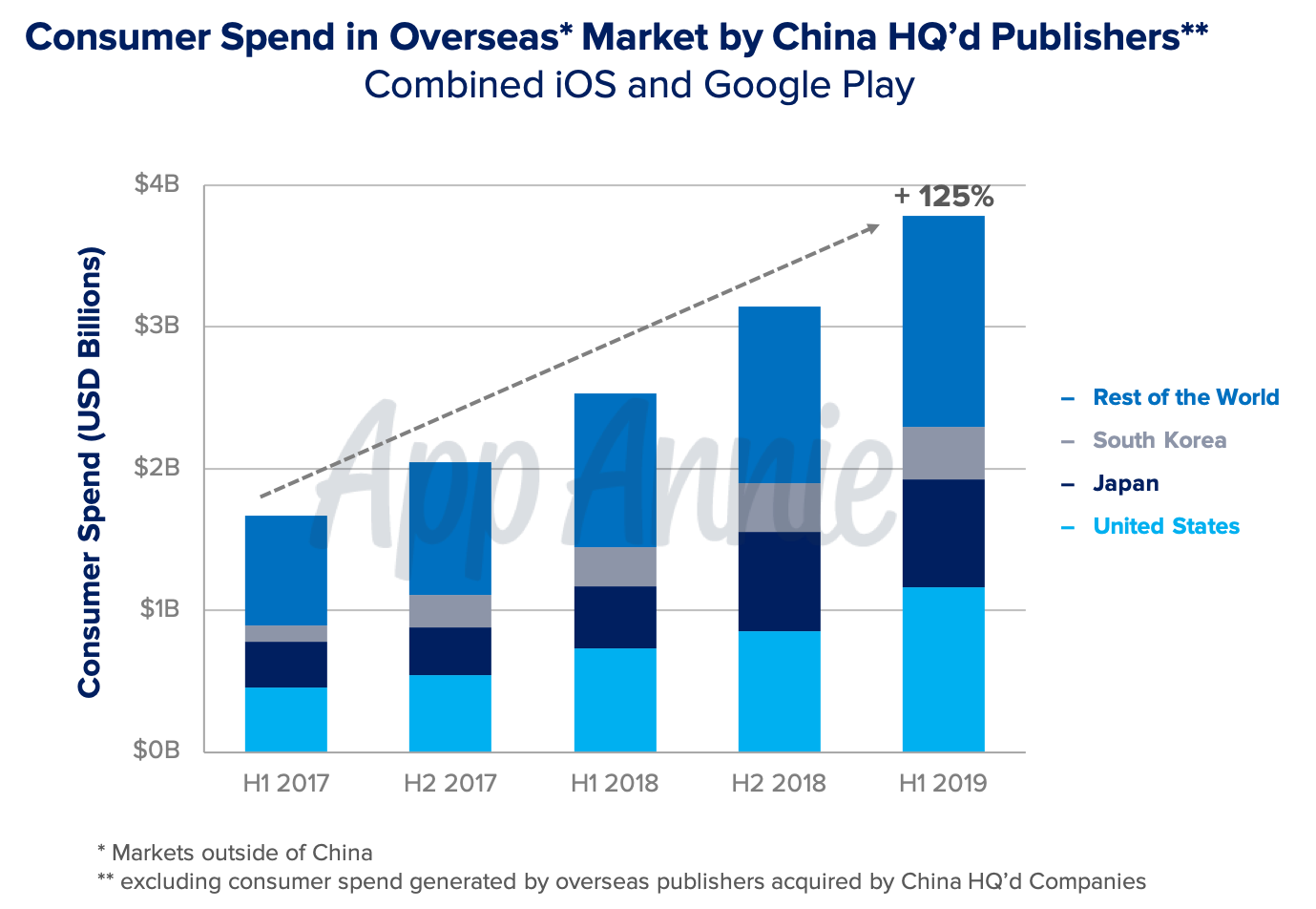 A rising number of game publishers in China have found success both within and outside of their borders. However, differences in gaming genre preferences and competition from other international game publishers are key challenges to tackle in order to see further growth and expansion. To uncover key drivers of growth and illuminate obstacles to overcome, Google and App Annie partnered to release a detailed report helping game publishers: