Google put Android front and center at its annual I/O developer conference from June 25 to June 26. For the 7th edition of I/O, Google trotted out the latest version of the Android OS dubbed “L,” Android One, Android Wear, Android Auto, updates to Google Play and much more.

In our recent Google Play report, we discovered phenomenal growth over the last year in apps, downloads and revenue on Google Play. The future is bright for apps in Google Play. With that said, here are some highlights from this year’s show:

To kick off their keynote, Google debuted a developer preview of Android L, its latest update to the Android OS. Android version L, which packs 5,000 new APIs for developers, is built for form factors beyond just smartphones and tablets — extending to desktop and other Google web services.

At the core of Android version L is Material Design, a new universal design language that radically changes the UI in the OS. Basically, Material Design adds a simulated depth to pixels, bringing apps to life as pixels pop up and down, expand and retract, and splash and ripple. The overall look of Material Design is clear and simple, with smooth transitions and animations and rounder shapes within apps. 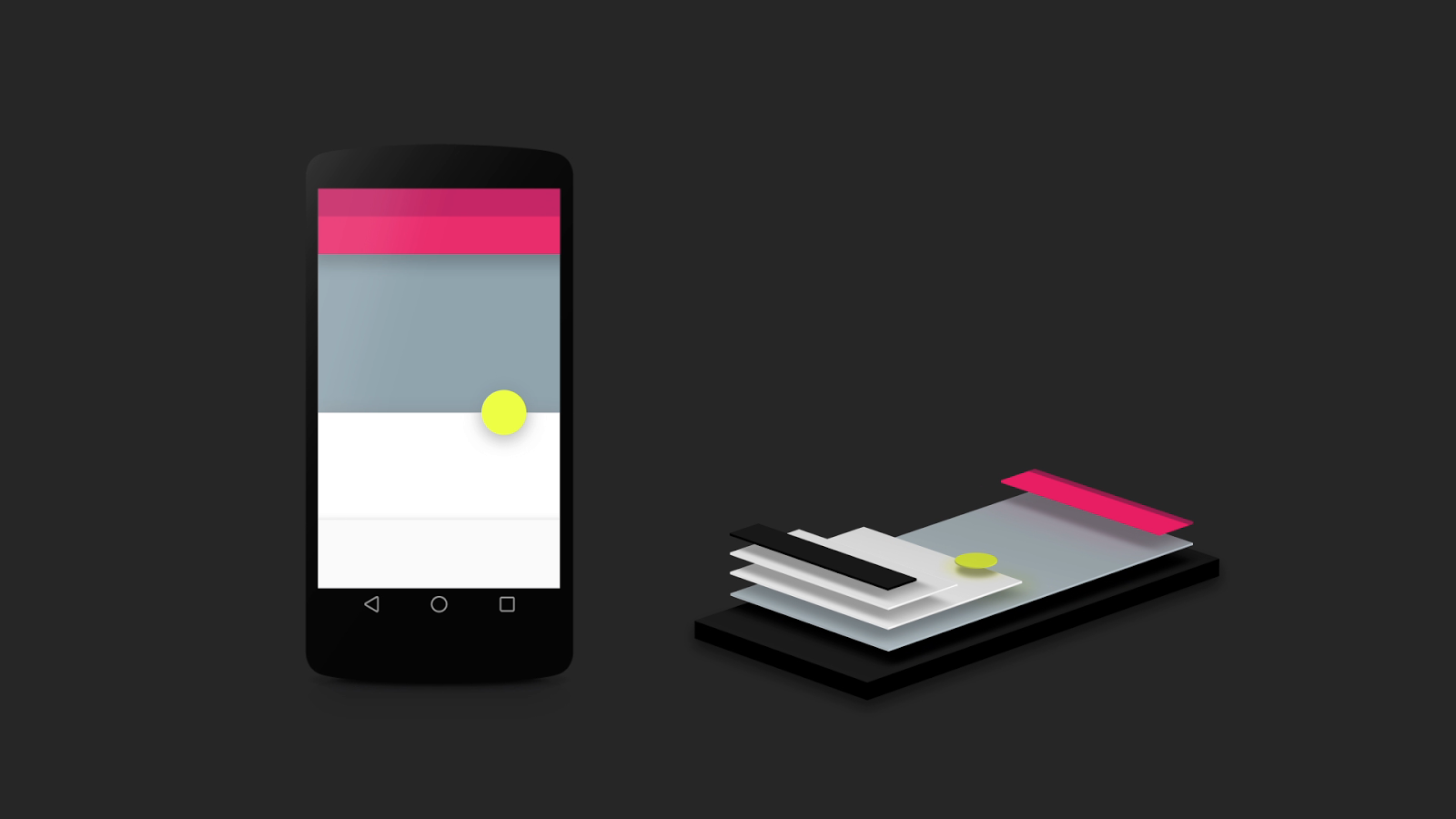 Google teased the capabilities of Material Design with a demo of the standard phone app. In the app, the dialer button floated above UI elements, casting real-time shadows below the button. Also, all the buttons in the app responded with a rippling effect.

The L OS also includes an enhanced notification feature. Now you can read, open and dismiss notifications from the lockscreen. For example, you can swipe to dismiss a notification or double tap to open a notification’s corresponding app.

Android Beyond Smartphones and Tablets

At Google I/O 2014, the keynote was used to emphasize the tech company’s plans to create a seamless Android experience across all connected devices, bringing the OS to new screens on your wrist, in your car and at home.

First, Google revealed more details on the previously announced Android Wear, an extension of Android that brings Android apps to your wrist via a smartwatch. Information from Android apps on a smartphone are delivered in a bite-size fashion to a watch quickly. With Android Wear users can view traffic conditions, use their voice to save notes that are instantly exported to a smartphone or answer a phone call with a text message in just one swipe. And best of all, Android Wear apps use the same tools for building Android apps for smartphones and tablets.

Google also made its push in the connected car space with Android Auto, a new initiative that imports the Android experience from a smartphone into a car. Users can connect their Android phone to a car with the Android Auto software, granting access to turn-by-turn navigation from Google Maps, custom music playlists, and communication channels such as text messages and phone calls — all with voice recognition. All of these features can also be controlled with buttons that exist on a car dashboard or steering wheel.

The Android experience expands to wearables, TVs and cars.

You can start building an app just for the car soon with the Android Auto SDK that’s packed with audio and messaging APIs. Look for the public release of Android Auto with the launch of Android version L in the fall.

Following up on Chromecast, Google also unveiled Android TV, which brings Android apps and games to the living room. Android TV is a software platform that’s built into select set-top boxes TVs. With the Android TV SDK, you can design an Android app that’s made for a TV. Android TV also supports Google Cast technology, allowing you to broadcast content from your mobile device onto a TV.

For game developers and publishers, Android TV is putting a lot of emphasis on gaming. Games can now be designed for Android TV and played with using a game controller.

Get Your Apps in Emerging Markets with Android One

Google is setting their sights on emerging markets. Android One, a new initiative aimed to bring more people in emerging markets to the smartphone age, makes it easier for device manufacturers to create high-end, affordable Android smartphones with budget carrier plans quickly.

Google will provide reference hardware designs to the select device manufactures and the OS on the devices will run stock Android, which is what runs on Google’s line of Nexus and Google Play phones. Also, stock Android has the added benefit of receiving updates from Google automatically.

Three hardware manufactures are on board, and the project will roll out in India in the fall, with support for additional emerging markets in the coming months.

This is all great news for app publishers and developers who want to expand their apps’ global reach. App Annie is all about enabling you to track your apps’ performance everywhere. Use our free App Analytics product to track your Google Play apps in emerging countries such as India, right now. You can also break down your a competitor’s downloads and revenues by app with App Annie Intelligence.

First, Google Play Games is adding a new feature called Quests, which provides you with a simple way to create in-game challenges that reward players for their efforts — all without the need to update your games. In-game challenges and events, which help increase user retention, aren’t anything new, but Quests will make creating these gameplay features easier for more developers. Second, Google Play Games is adding player
profiles that display played games and unlocked achievements.

Lastly, Google is expanding carrier billing, which is a payment mechanism that charges users’ phone carrier bill instead of their credit card, to more markets and to Android tablets.

Smartphones: The Center of Your Own Connected Universe

Google’s emphasis on the horizontal expansion of the Android platform to multiple form factors that touch our lives sent one clear message: the smartphone is at the center of your own connected universe.

Whether you’re walking down the street, in the car or at home, your Android smartphone will be the conduit that will bring your online environment to smartwatches, cars and TVs.

That will do it for this year’s I/O. Stay tuned to the App Annie Blog for the latest news and in-depth reports on the app ecosystem. Or get all our content delivered straight to your inbox by subscribing to our weekly digest email. You can also find us on Twitter, Facebook and LinkedIn.