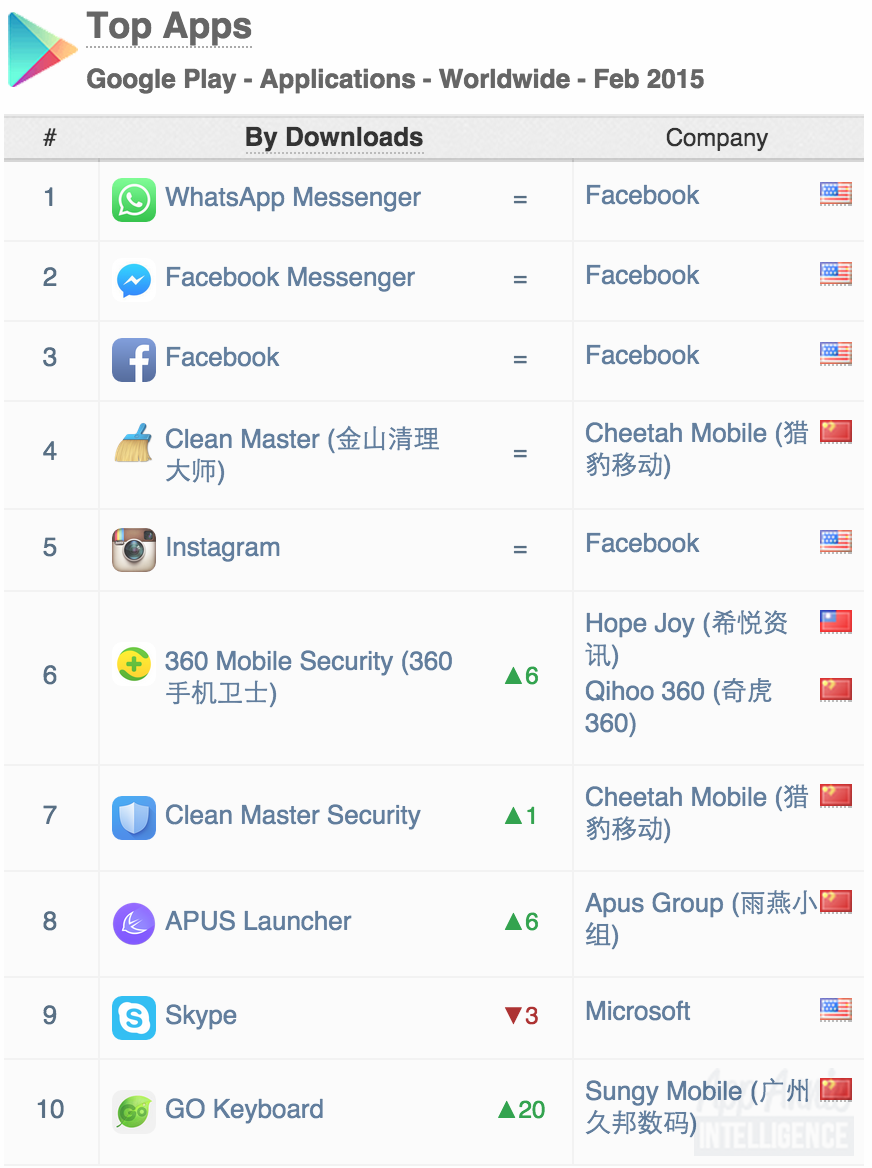 The strong performance of Qihoo 360’s mobile security apps gave it a healthy financial boost as its Q4 2014 revenue nearly doubled year-over-year. Over this period, total smartphone users of its flagship mobile security product jumped by nearly 60% to 744 million. The company also issued strong guidance for Q1 2015. Judging by its performance in February, Qihoo 360 seems right on track. 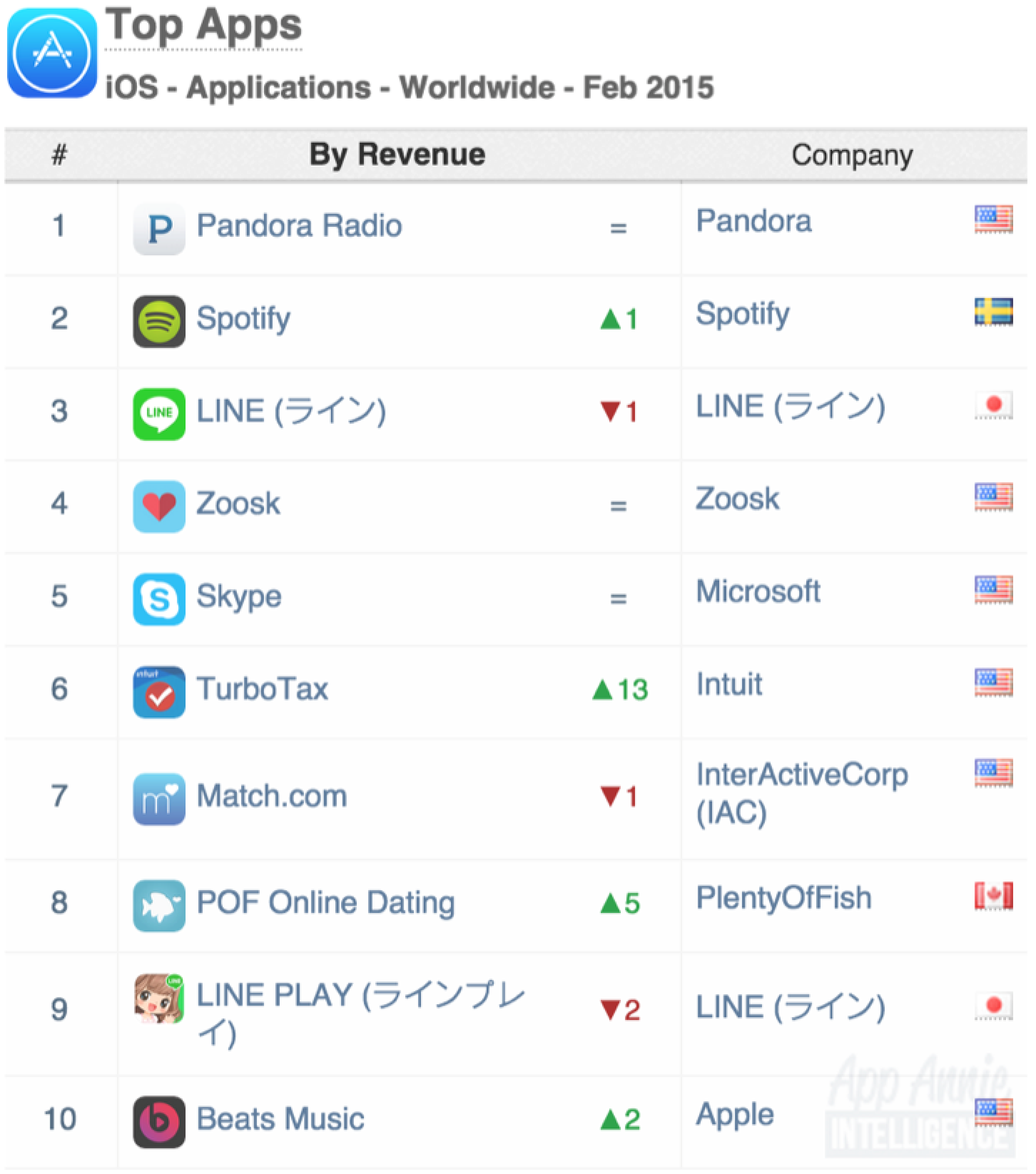 Intuit launched an updated version of TurboTax In December 2014 and saw it climb the revenue charts on both iOS and Google Play as we progressed through this year’s tax season in the United States. Historically, February is a big month for TurboTax, but it usually achieves its peak revenue in the days leading up to tax day in the United States (April 15th). TurboTax’s strong performance this year helped Intuit crack the list of top 5 companies by combined iOS and Google Play revenue. 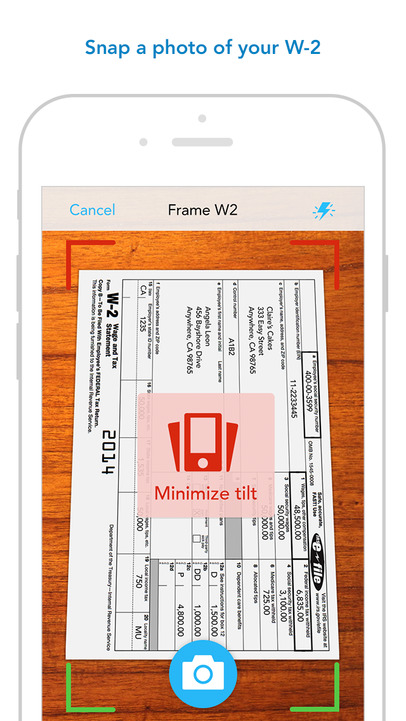 TurboTax allows users to populate their tax return simply by taking a picture of their W-2.

The app makes filing US tax returns simple. It first employs an intuitive question-and-answer format to get personal and financial information about the filer. Repeat users can skip this step as the app retains information from their previous filing. Following this, users can simply take a picture of their W-2 form to fill out their tax return and complete the filing process from within the app. This is another example of apps blurring the lines between the digital and real world. 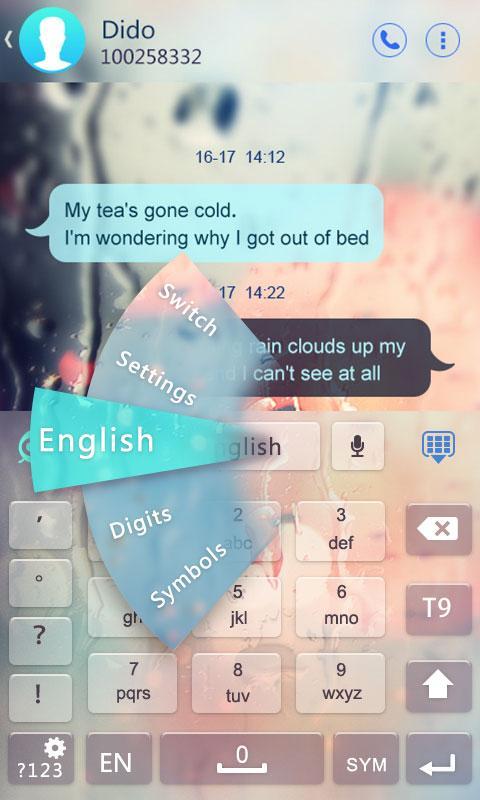 Sungy Mobile’s GO Keyboard saw its downloads surge in February as it climbed 20 spots on Google Play’s download charts for the month. GO Keyboard’s library of over 10,000 themes has helped differentiate it from competitors. This personalization-driven strategy has been very effective in emerging markets, particularly in Brazil, Indonesia and Mexico where it ranked among the top 5 downloads for the Tools category. 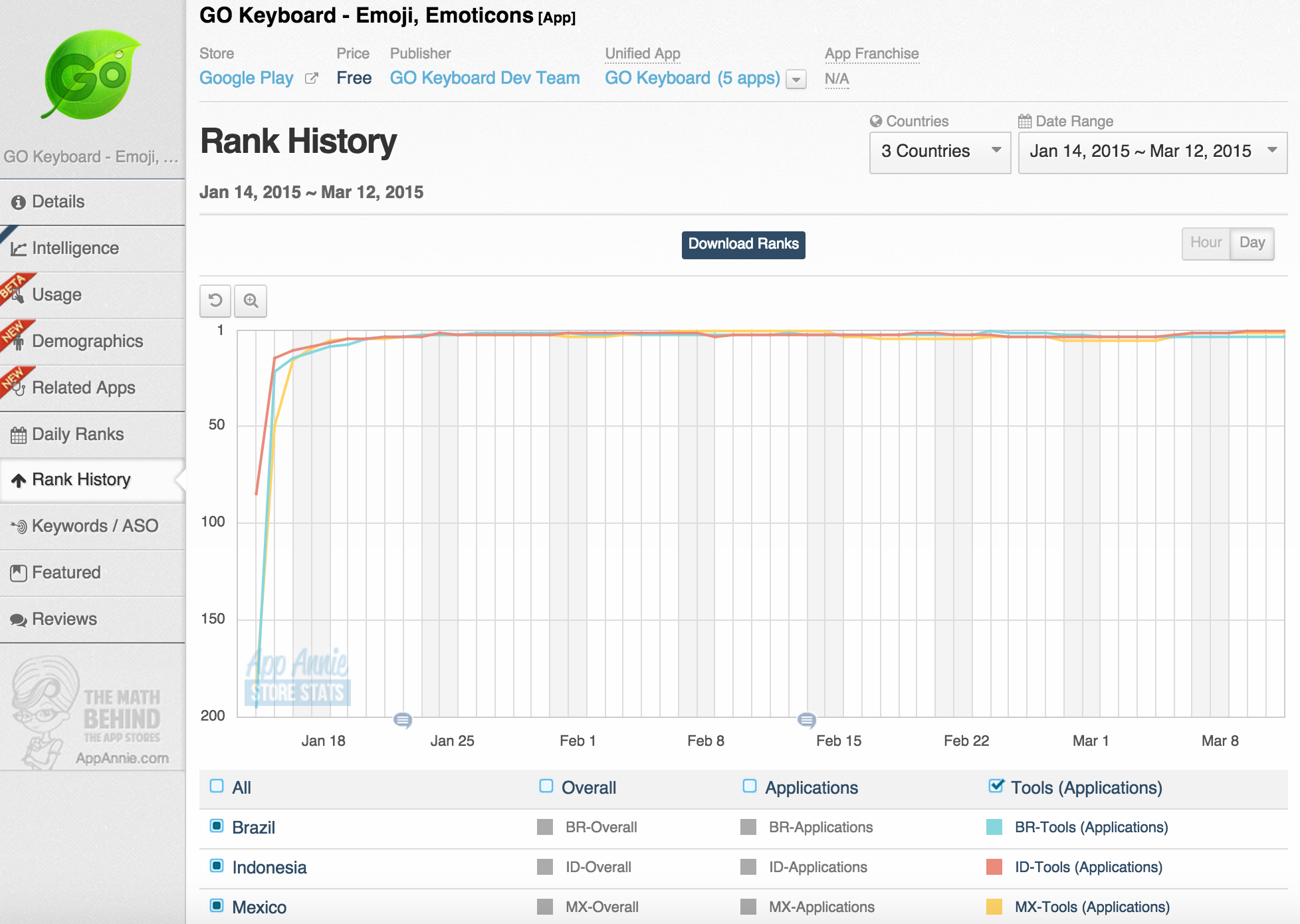 The long-running success of Sungy Mobile’s GO series of products has been a key driver of its growth. According to Sungy Mobile’s Q4 2014 results, monthly active users of the GO series of products increased by roughly 18% year-over-year to 111 million. GO Keyboard’s download performance in February suggests that this growth could continue in 2015. 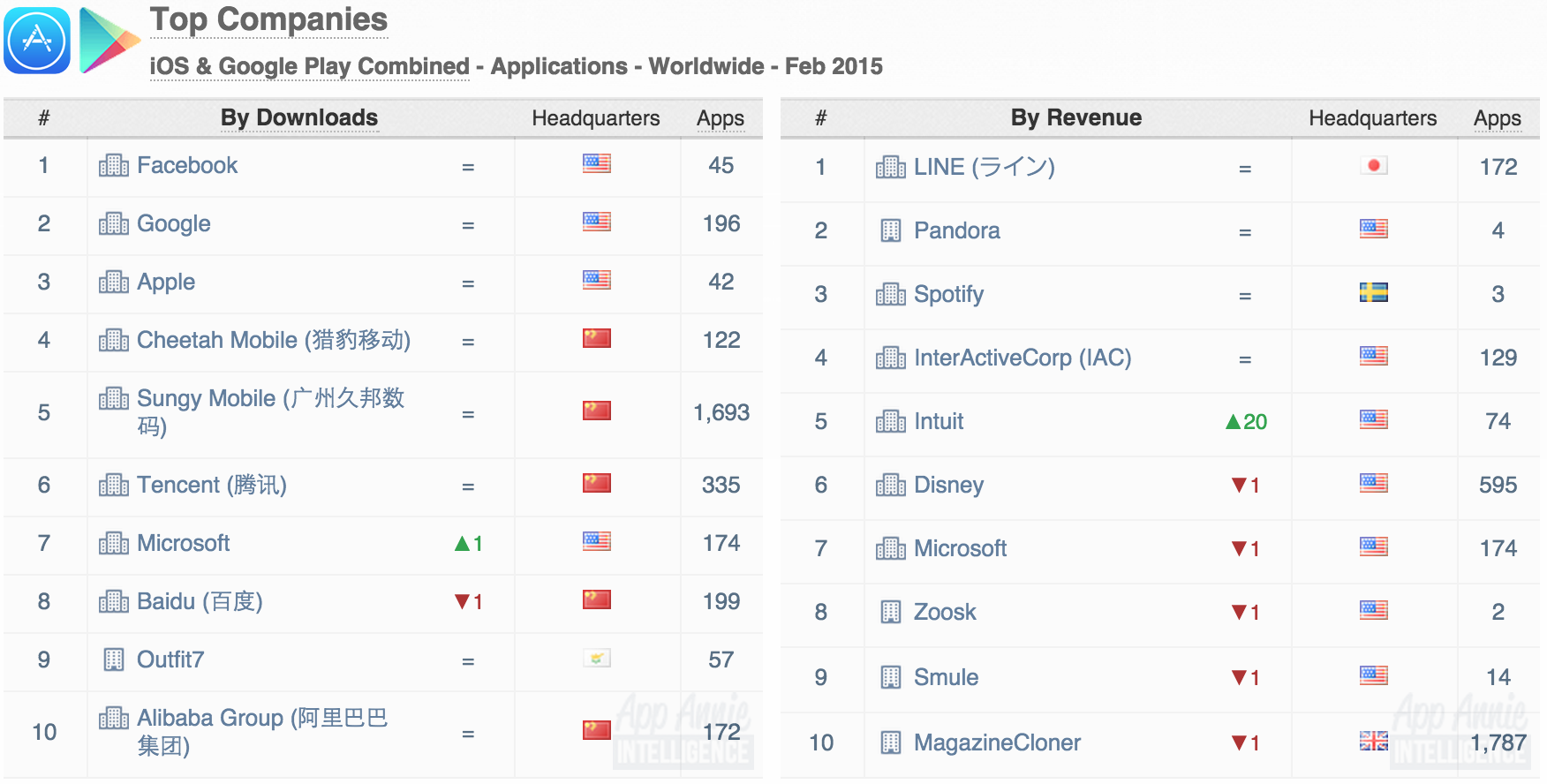 For the complete list of February’s top apps and publishers around the world, click the chart above.