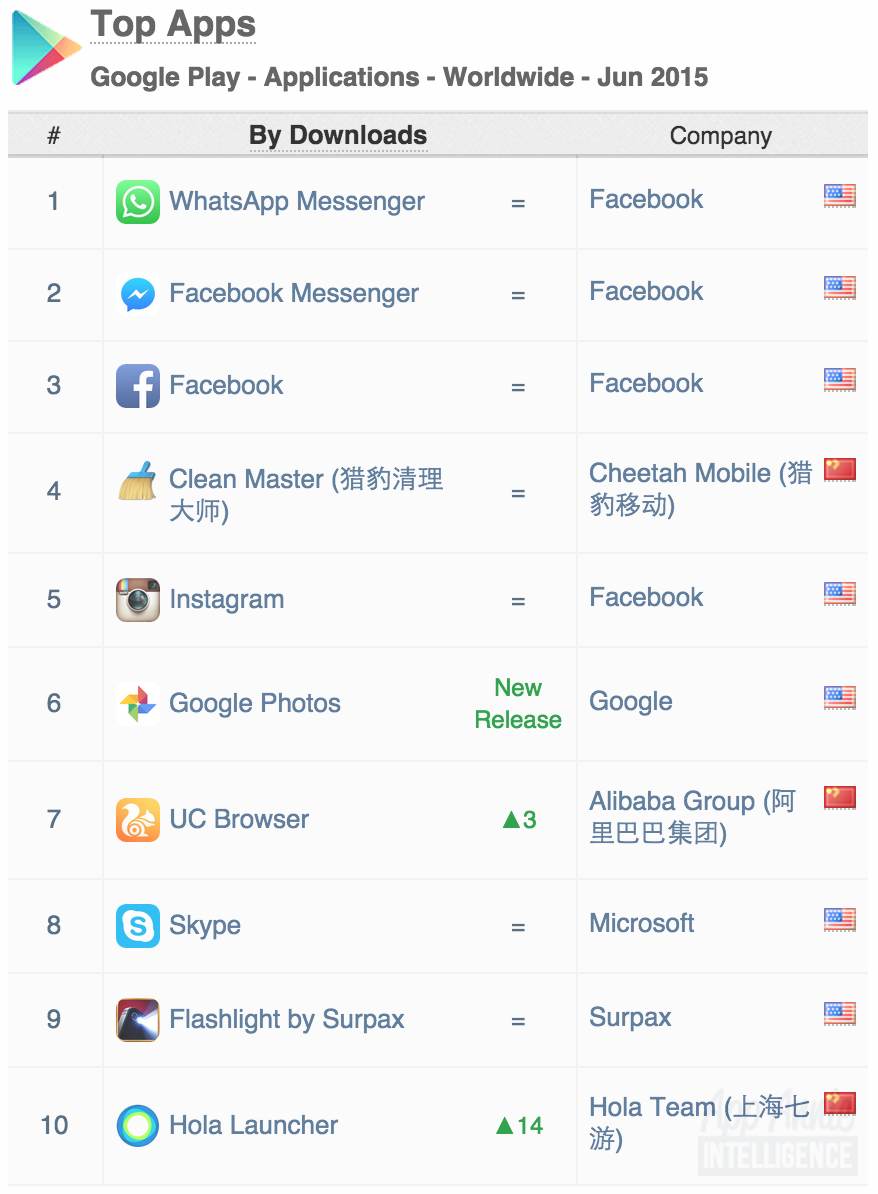 Debuting at #6 on our June Google Play downloads rankings, Google Photos appears to be living up to its hype. Announced at Google I/O 2015, Google Photos gives users free unlimited photo and video cloud storage. The new app is a spinoff from the photo capabilities of Google Plus. 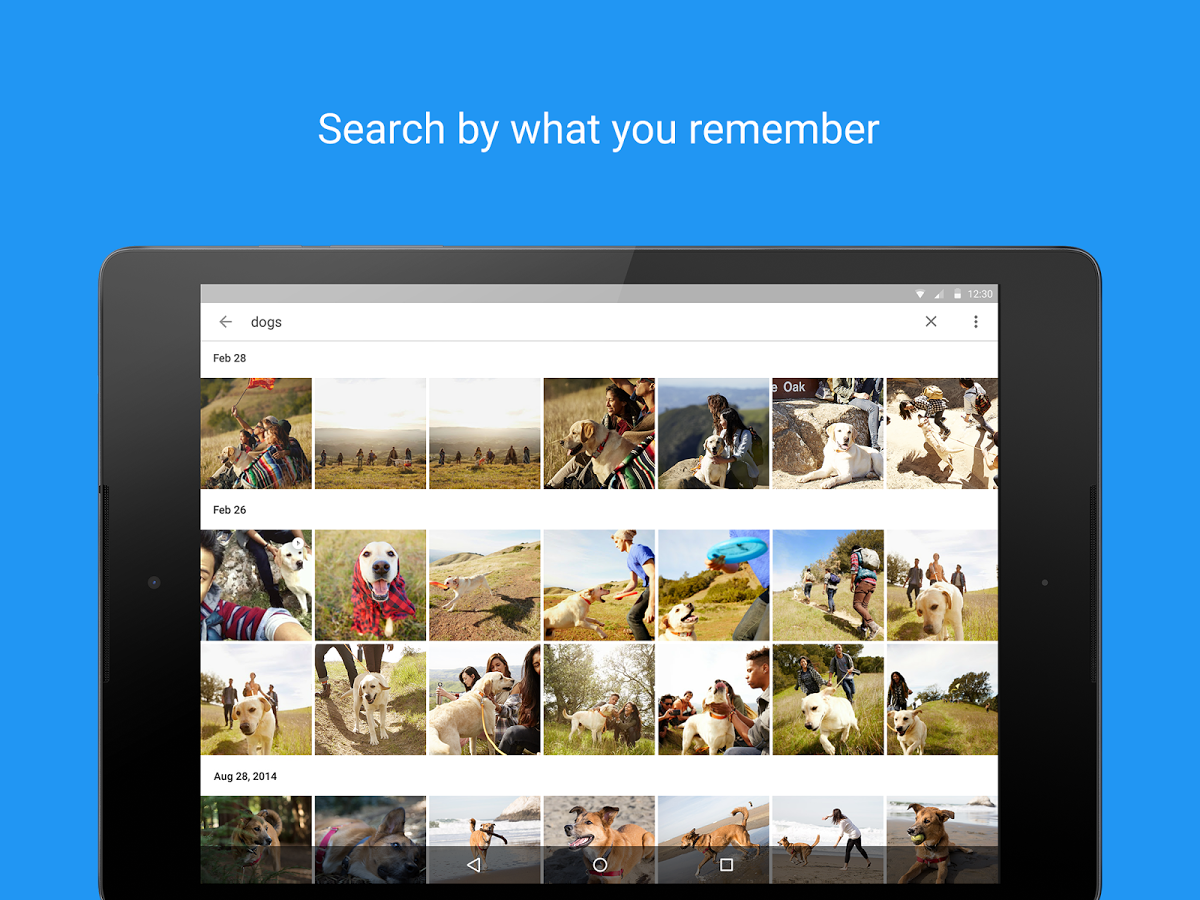 Google Photos allows users to search for photos in their collection using keywords related to what’s in the picture.

Google Photos offers more than just storage, however. One of the app’s standout features is its image recognition, which allows for automatic grouping of photos by the people and things in them, as well as their location. Users can search for any photo in their collection using keywords related to what’s in the picture. The app also automatically combines photos into collages and animations.

The Google Photos announcement now begs the question of what other tech giants will do next for photo storage. Moments is a recent attempt by Facebook to innovate in the photo realm, and may have wondered whether the recent launch of Google Photos on iOS may prompt a response from Apple as well. 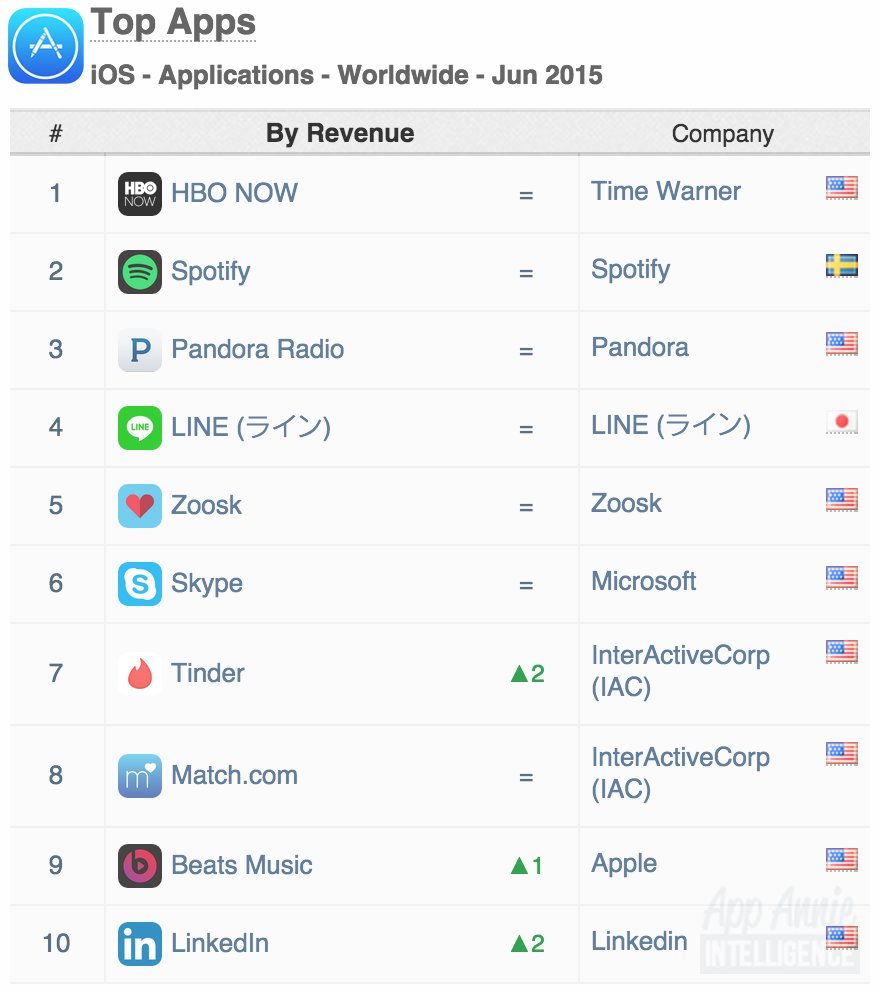 HBO NOW continued to hold #1 on the Worldwide iOS Revenue rankings in June. Meanwhile, LinkedIn made its first appearance on the App Annie Index at #10. Boasting over 350 million members, the professional networking service has been steadily climbing the iOS revenue ranks since it began allowing users to subscribe to its premium offerings through in-app purchases. 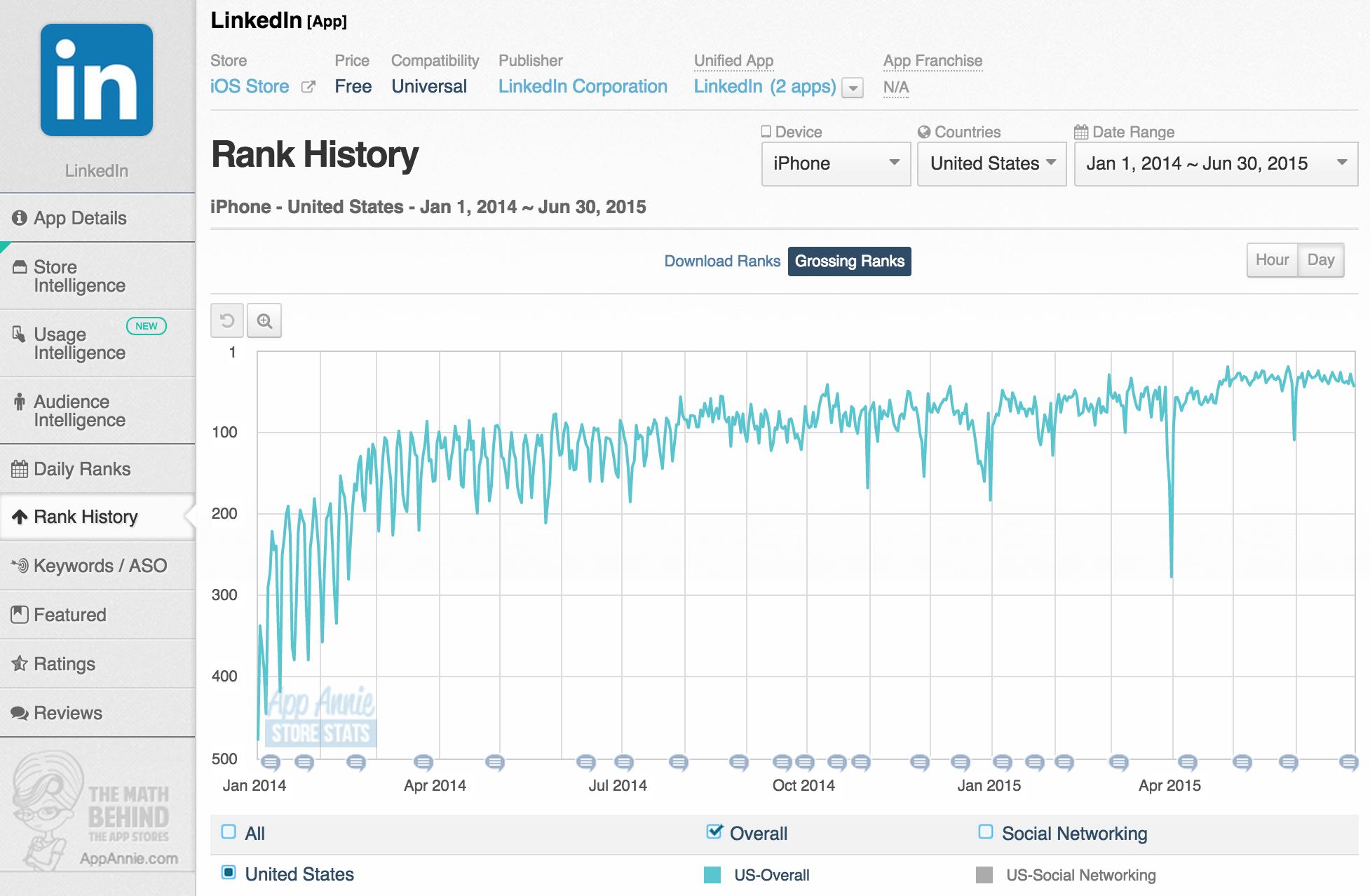 LinkedIn’s gradual climb up the US iPhone Grossing rankings.

Users can subscribe through the website or in-app purchases, with the latter costing between $9.99 and $59.99. The different options cater to numerous segments such as job seekers, sales professionals, and recruiters. The specific benefits gained by purchasing a subscription vary as well, but generally include being able to send messages to any user, learn about who has been accessing your profile, and see extended search results.

Unsurprisingly, mobile is a key part of LinkedIn’s strategy. In 2014, mobile accounted for more than half of the service’s global traffic. We look forward to seeing how LinkedIn’s mobile strategy evolves. 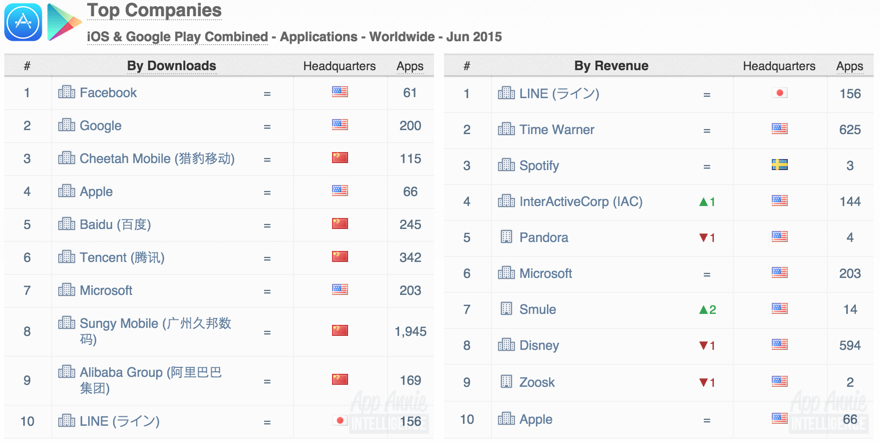