WWDC15 Recap: The State (And Stats) of Apple Watch Apps

Last month, we followed closely as the coveted Apple Watch was released into the wild. Now that we are fresh off of the WWDC15 keynote and had just over a month to dig into Apple’s data, we’re ready to share our latest stats and thoughts on the future of the Apple Watch.

Before we get into the data, let’s dive into some of yesterday’s game-changing announcements. 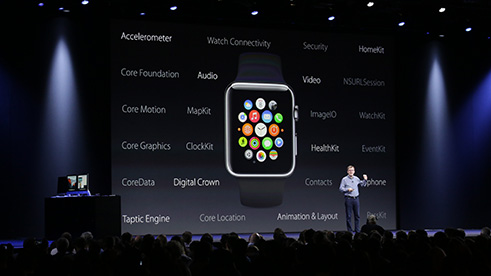 Less than two months after its release, watchOS is getting a major facelift. With the first release, developers didn’t have the ability to create native apps for the platform — all apps required an iOS device. This caused the watch’s apps to launch and respond slowly, as the apps were actually running via Bluetooth pairing.

However, Tim Cook announced yesterday that this is no longer the case. Native apps are coming to the Apple Watch at last. Developers can now start using the controls and sensors built into the Apple Watch (including its microphone, speaker and accelerometer) to start truly taking advantage of all the device has to offer. 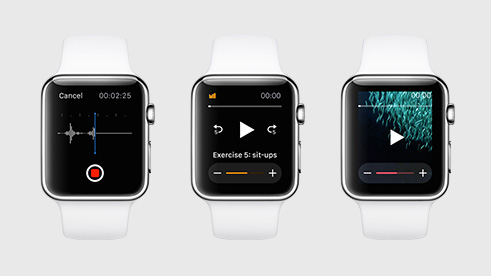 A world of possibilities stems from this update, thanks to the Apple Watch’s improved Wi-Fi capabilities. Not only will we start seeing growth in the number of apps available, but we anticipate seeing an emergence of new subcategories that take advantage of the personal touch the Apple Watch offers (think body temperature reading or tapping to communicate with others using the Taptic Engine).

Apple Watch also includes complications (additional features that appear on the face of old analog watches like moon phases, date, and so on) that take the form of widgets to deliver small bits of information to the user. These are visible from the home screen and can greatly affect the user’s experience. 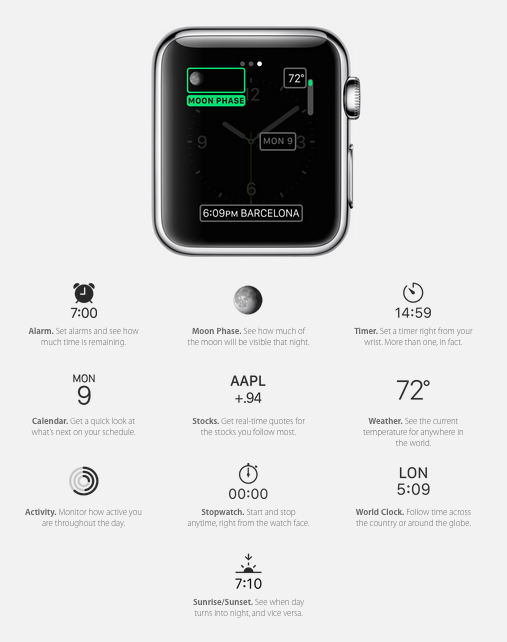 The Apple Watch, One Month Later

If all this excitement wasn’t enough, below are the latest app store metrics for the Apple Watch:

Don’t miss a single app-related update. Subscribe to our blog to get more free app industry reports, conference updates and guides. We love hearing your opinions and ideas (hey, sometimes we overlook some key tips), so share your comments below or chat with us on Twitter.