In 2017, a perfect storm was brewing. A Korean boy band, BTS, sprang onto the pop music scene and won the adoration of fans not only throughout the country, but around the globe.

Meanwhile, in South Korea smartphone adoption rate was among the highest in the world. Mobile gaming grew increasingly popular among consumers as publishers produced games appealing to a wide range of preferred gameplay, ages and demographics.

Thanks to App Annie’s mobile data and insights and their own internal research, Netmarble felt there could be a huge opportunity for a BTS-themed mobile game in this environment. Their internal insights indicated that BTS was a young band poised to be popular for years to come. App Annie’s data showed that the company’s home market of South Korea — the heart of the BTS fan base and thus the most vital audience for this game — was one of the most mature mobile markets in the world with high device penetration, app downloads and consumer spend. Netmarble knew the potential of domestic demand and calculated that BTS’s worldwide growth could drive global adoption of the mobile game.

BTS World took the world by storm, launching on June 26, 2019 and ranking #1 in 51 countries by iPhone downloads that same day.

After securing buy-in from the C-suite based on their robust data surrounding BTS and mobile’s combined popularity, they invested numerous resources and financial capital into building BTS World. BTS World is a virtual simulation game that puts players in a manager role of the band as they embark on their music career. Netmarble created an unprecedented user experience, where the player engages with all seven BTS members via text messages, phone calls and video messages. The game has a range of responses and interactions from all seven members — a carefully designed feature to make the game feel authentic for BTS’s fervent fans. The players then feel like they’re interacting with the band members and are directly responsible for helping cultivate their growing popularity and success. This overall feel was thoughtfully curated for the intended audience — dedicated fans with a lively online community. Another crucial feature of the game is that it is easy to play and follow, allowing it to tap into the growing casual gaming market. 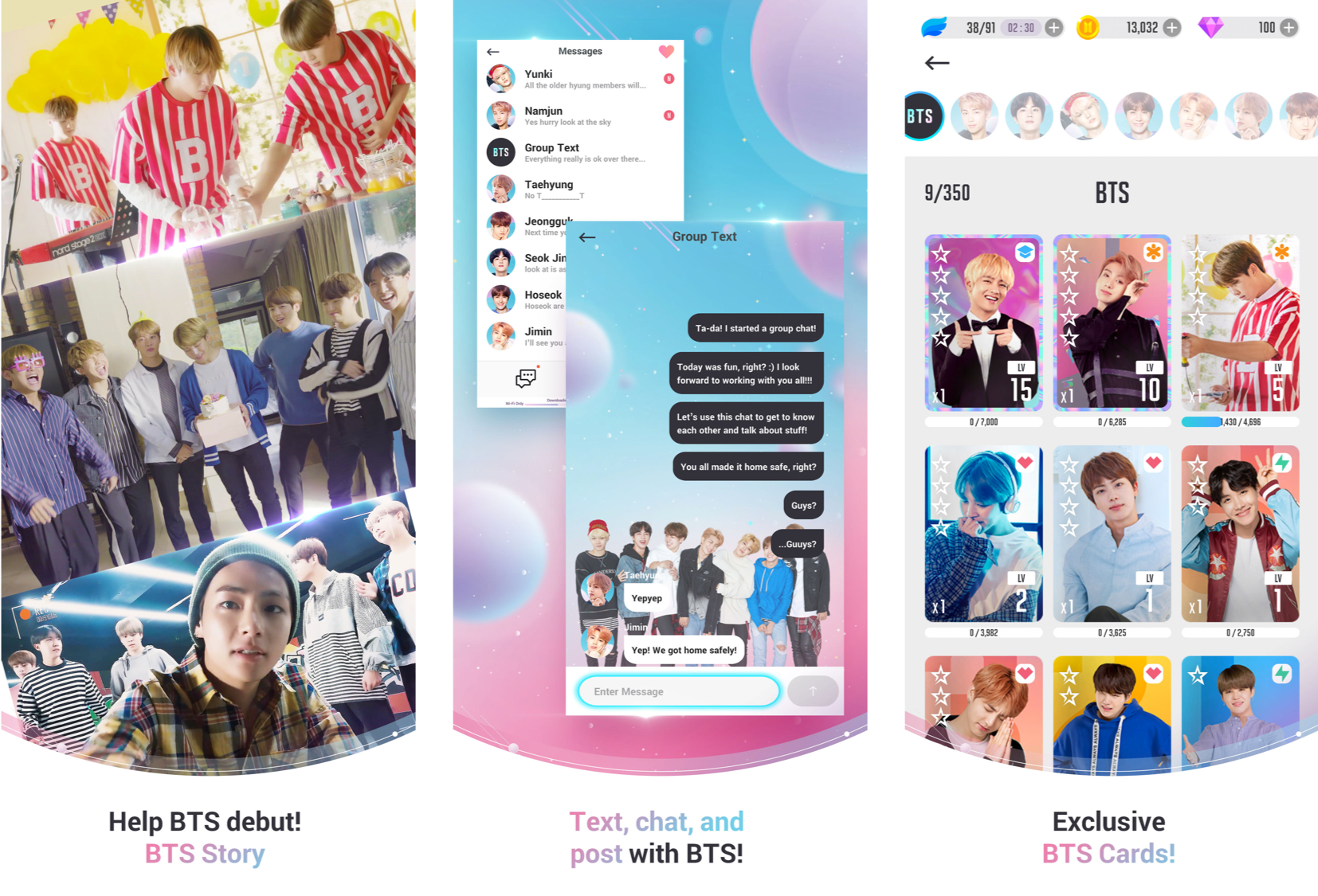 The Result: A ‘New Level of Fan Game’

On June 26, 2019, the Netmarble team saw the fruits of their labor and thorough research realized: BTS World debuted as the #2 downloaded game worldwide on the App Store, later reaching #1 in game downloads in over 50 countries. 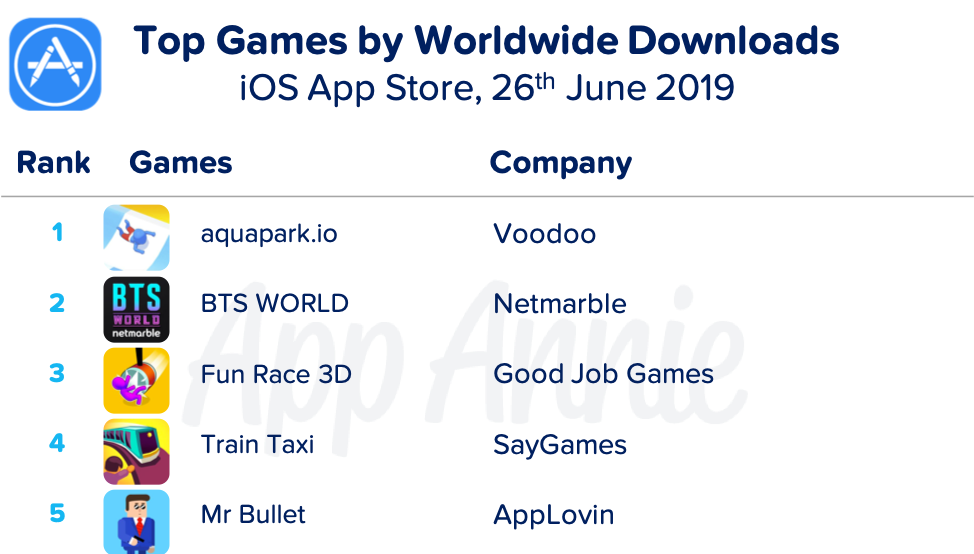 BTS World stands out from other celebrity games because of Netmarble’s commitment, belief and allocation of resources in the game’s potential and their investment into making it a new and exclusive experience. The game provides the BTS fanbase with 10,000 brand new photos and 100 exclusive video clips — the band also debuted several new songs on the app as part of its soundtrack. The breadth and depth of content is designed to make players feel like they are truly interacting with BTS. As Forbes writer Paul Tassi wrote, “BTS World seems like a new level of fan game that is a lot more than just a quick cash-in... [!there!] a level of commitment to a product I haven’t seen before in this genre.”

It’s a good reminder that it can pay dividends to be deliberate about research and investments on mobile, and take a long view of trends. Netmarble’s calculated, data-fueled launch of BTS World is an indication of the success publishers can see when they couple primary research with trustworthy mobile market validation and a strong consumer trend in the market.

To learn more about the gaming industry in general, check out App Annie’s State of Mobile Gaming 2019: