Device hardware and functionality are at their best with apps, unlocking the full marketing potential

When you’re thinking about where to best invest your resources when it comes to mobile, it’s helpful to think through the fundamental differences between mobile web and mobile apps, specifically how they differ in terms of leveraging device hardware to make the experience rich and functional. In our recent report on the differences between mobile web and mobile apps, we explore how native apps capitalize on device features that are exclusive to mobile operating systems (like iOS and Android). While platform hardware and features are of course always evolving, here are three winners that we think mobile developers and marketers should always consider when strategizing on how to best engage consumers.

GPS and other sensors

With GPS, an app or a web site can ingest a user’s location and then use that data to provide relevant content — typically information about where the user is or goods, services, or promotions that they might be interested in. An app’s GPS access runs in the background, for example, not just when the app is open, meaning that businesses can contact users when they walk by a store, and it can be linked to a variety of other environmental sensors (e.g. temperature, light, acceleration, and even air pressure and humidity) to further enrich location data. Moreover, within an app, location data can connect to device hardware and OS features that actually make sense of it.

TripAdvisor’s travel timeline offers a great example of how to leverage GPS functionality within an app in a way that serves the user and connects to OS features. It automatically records locations the user has visited and then sorts photos taken at each location, which then load in the smartphone photo gallery. 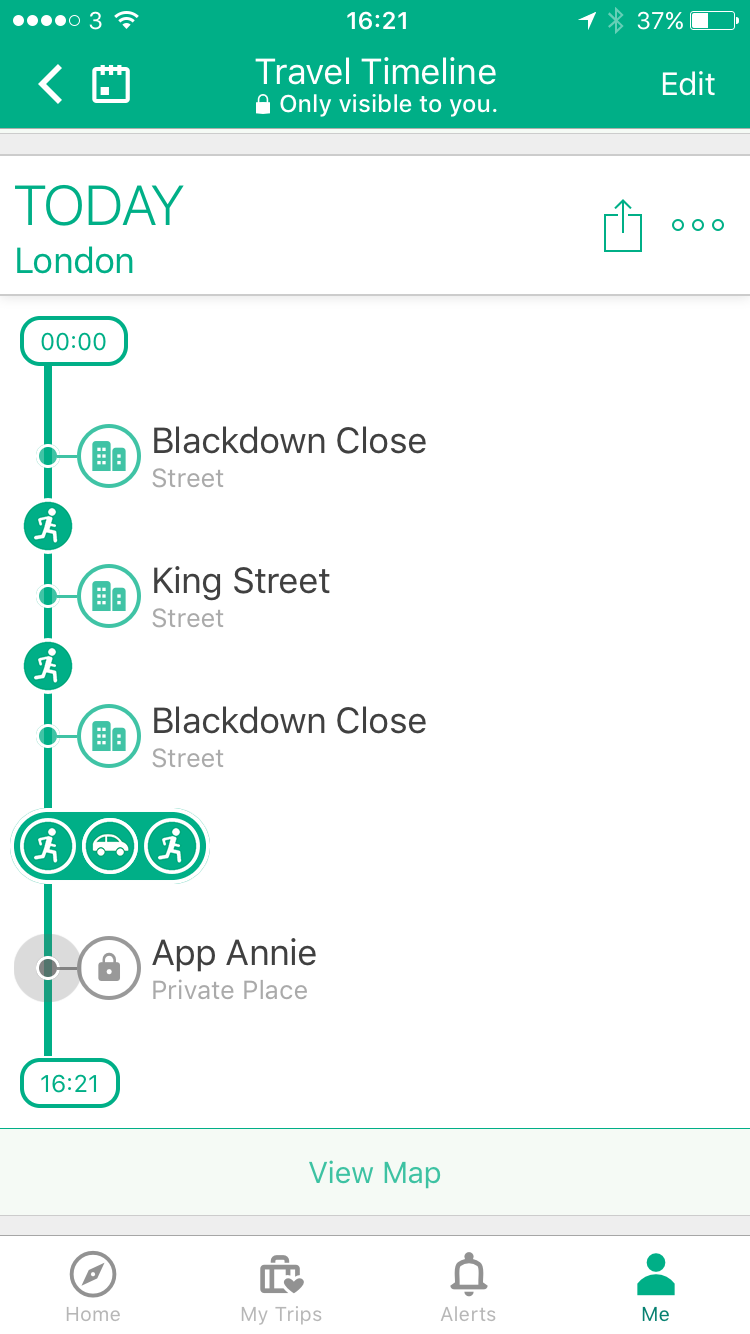 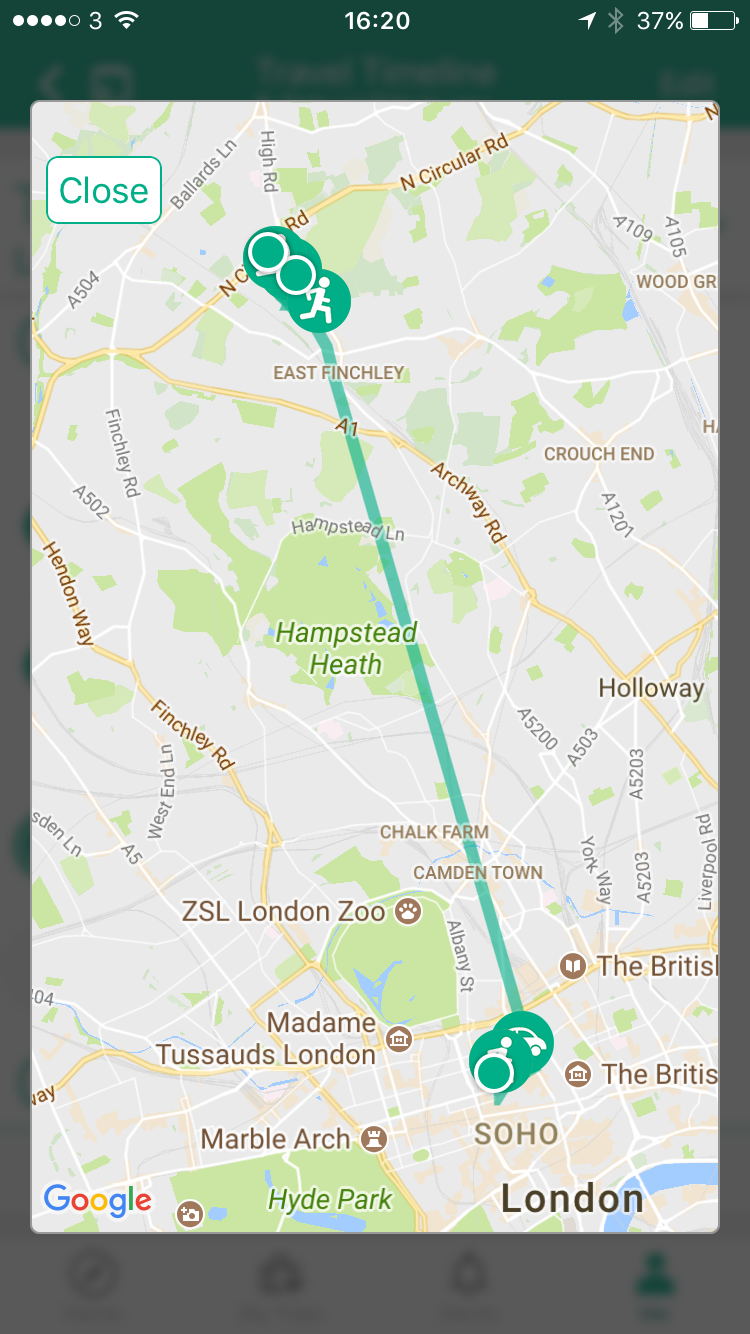 Just as GPS has become integral to many top apps, so has the camera — and not just for quickly taking and posting photos, as you can with Facebook, or taking a shot of a barcode to order a prescription refill, as you can with the Walgreens app. Snapchat, Instagram and Pokémon GO all played huge roles in making augmented reality (AR) mainstream, and now the time is ripe for companies to integrate camera hardware and AR into their apps in ways that serve their customers. For example in the UK, the fashion and beauty store ASOS recently introduced a visual search tool to its app so users can search for products based on new or pre-existing images. It’s worth noting that both Apple and Google now offer official platforms for developing AR apps so that developers and marketers can easily adopt the technology.

When it comes to what’s possible when the camera function is woven into an app, some markets have more readily adopted particular features, as in APAC, where users can scan QR codes to add contacts in dominant messaging platforms (WeChat & LINE) or to make payments in apps like AliPay. In the US, there are some companies that use similar technology in their apps, like Home Depot, which lets the user access all sorts of information (reviews and how-to videos) when they scan a code. As of now, none of this is standard with the mobile web.

Technically all sorts of biometric authentication is possible now, including identifying people based on their ear, gate, heartbeat, or vascular patterns in their eyes. But for now, and in mobile, fingerprint scanning is the dominant form of identification that cleverly bypasses the tedium of entering passwords. Many fintech apps have embraced fingerprint scanning in their apps now that it’s possible, and built-in fingerprint scanners will likely be nearly ubiquitous on smartphones by 2020. As of now, only mobile apps running on the latest operating systems have access to fingerprint authentication, while on the mobile web, it’s only possible on a handful of browsers, such as Samsung Internet Browser and third party tools such as LastPass — and even in those cases the user has to activate the feature.

When you’re planning your company’s marketing strategy, one of the most important things to consider is how to allocate resources to your mobile web presence and/or building an app. By no means should you neglect mobile web, largely because if a user is searching on a browser, they’re more likely to come across your site rather than your app, and you want to be prepared for that. But you need to be fully aware of the many advantages of apps, including that with an app, you can far better take advantage of device features and support from platform holders. Plus, you’re far more likely to generate buzz about your app if you integrate GPS, the camera, or device authentication in an innovative fashion.

To download the full report, Why Your Mobile Strategy Needs an App, fill out the form below. Customers who log-in will be able to access the report immediately and won’t see any form.

This is Part 3 in a series exploring the differences between apps and the mobile web. Read Part 1 and Part 2.