The iPhone 7 highlights maturity in smartphone hardware, giving developers an opportunity to provide a consistent app experience to a larger user base. 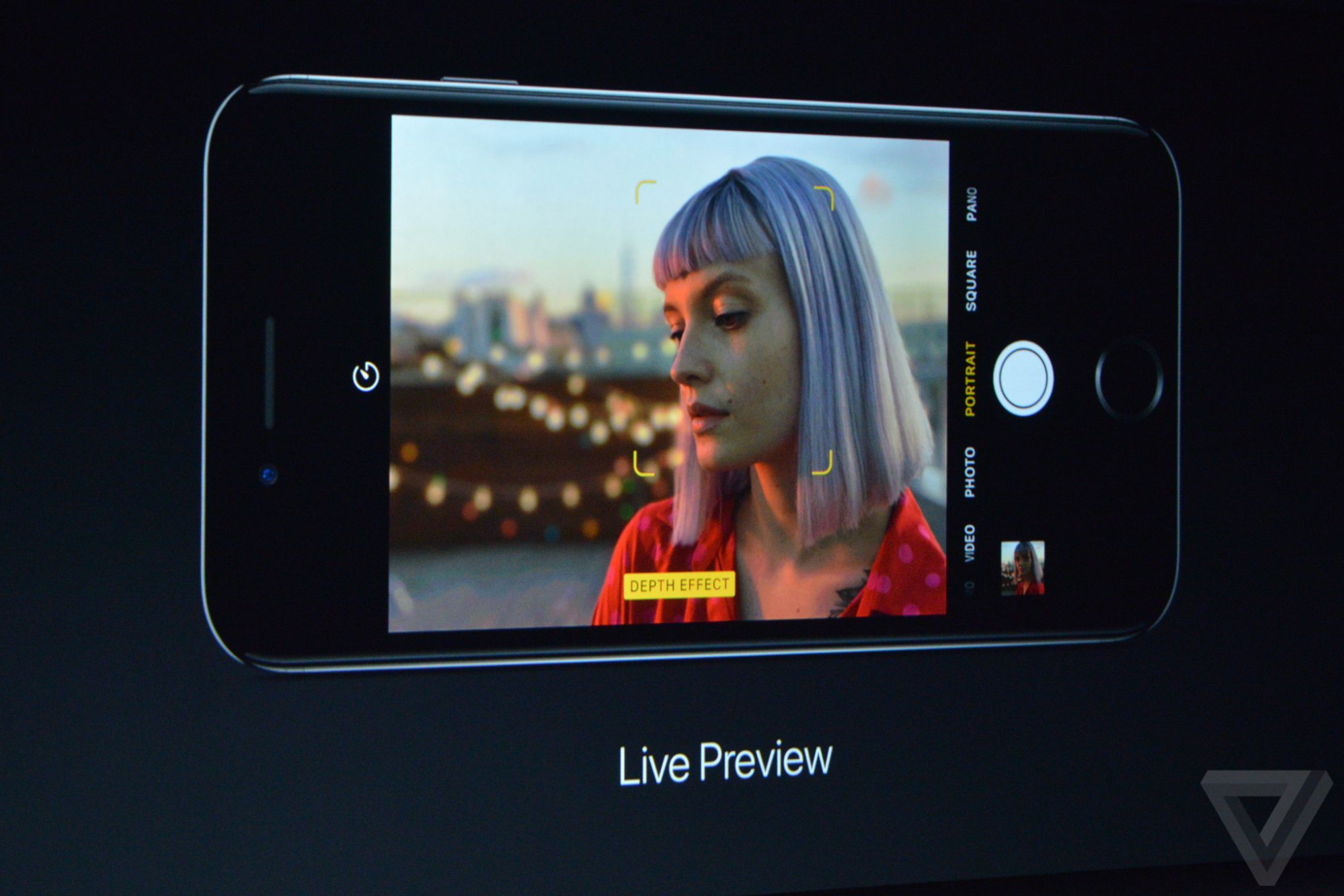 The dual lens available in the new iPhone 7 Plus is able to create a depth-of-field effect. (Credit: The Verge)

In a way, this upgrade shows how mature smartphone hardware has become. While we see iterative hardware improvements across the board, the user experience for the most popular mobile apps (e.g., Pokémon GO, Clash of Clans, Facebook, Snapchat, etc.) has become largely homogenous across the last few generations of devices. At this point, we are reaching steady state, at least when it comes to hardware improvements that move the needle for the majority of consumers and developers. This is a natural phase in industry evolution and will allow developers to get app improvements to an even larger user base.

To counter maturity, Apple has expanded its iPhone Upgrade Program into China (and the UK) and we believe this will have a meaningful impact on driving upgrades. China became Apple’s largest smartphone market last year and is its second largest market by App Store revenue. The potential to extend financing to not only facilitate upgrades, but new iPhone buyers, is a key mechanism to drive sales, especially as carrier subsidization has been scaled back over the past two years.

Built-in GPS appears to be targeted at runners, as it offers accurate tracking without the need to carry a tethered smartphone. Apple also announced the Apple Watch Nike+, a co-branded version of the Series 2 designed with runners in mind. 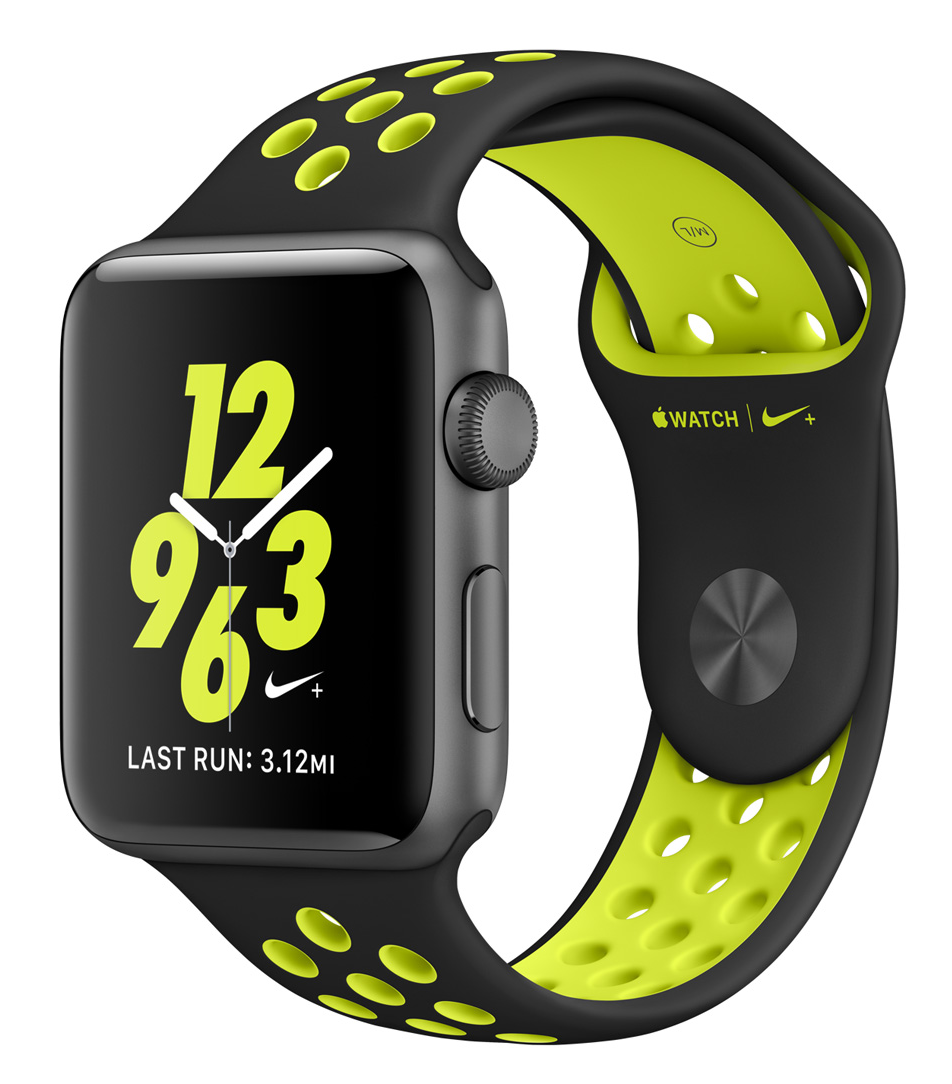 Taking the fitness theme further, many of the waterproofing features in the Apple Watch Series 2 were built for swimmers. On the whole, it looks like Apple is targeting specific, niche segments with the Watch – an interesting move given that we are in the early stages of its lifecycle. That said, this should help Apple compete with fitness-focused wearables and more effectively target these enthusiast segments. 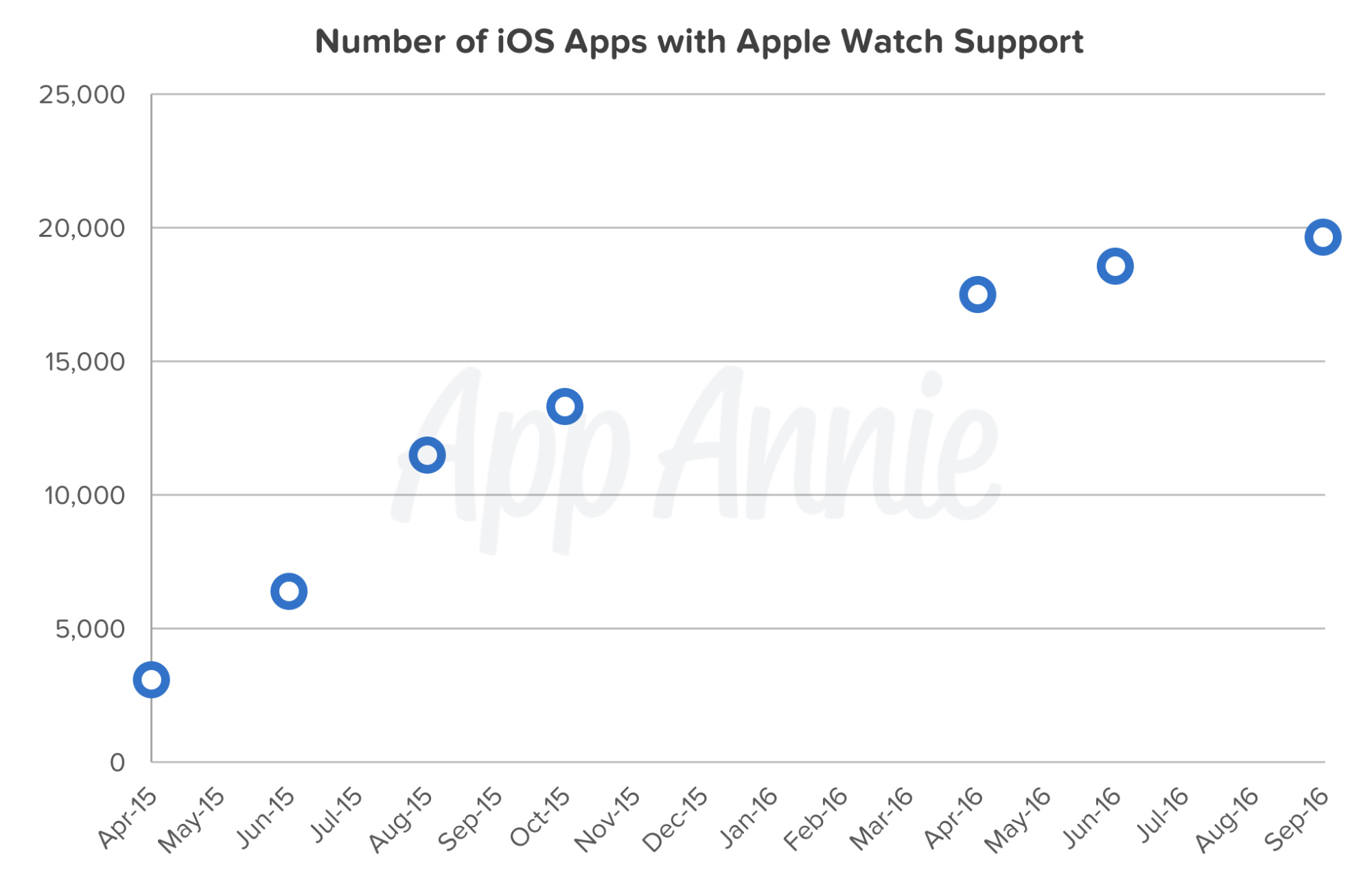 The Apple Watch now has nearly 20,000 supported apps, but saw app growth slow in 2016. Since smartwatches are largely used in the same contexts as smartphones, it is challenging to identify new opportunities for app development (a “killer app”), especially given how central smartphones and mobile apps have become to our existence.

To counter this, market segmentation appears to be Apple’s approach to attract developers focused on specific, targeted use cases, especially in the fitness domain. We already have one major precedent here — Pokémon GO became the first top 10 ranked game to add an Apple Watch extension due to its emphasis on walking and geolocation. It will be interesting to see if this approach, combined with faster app launch speeds on watchOS 3, can help app developers innovate.

On the whole, this product refresh signals Apple’s intention to continue iterating their products to provide the best possible user experience. From a developer’s perspective, a growing smartphone installed base and increased hardware parity will present opportunities to deliver great app experiences to more consumers across a range of verticals — games, entertainment, shopping, transportation, banking, etc. On the wearable front, product improvements should benefit developers in specific verticals, notably fitness.