In celebration of International Women’s Day, we’re shining a spotlight on three bold women using the power of mobile to make an impact.

Today it seems fitting that we should take a moment to highlight three women from around the world who have founded top ranking apps. The success and incredible diversity of these apps serve as a testament to both the groundbreaking companies women around the world are creating and the impact these apps are having on consumers’ lives. 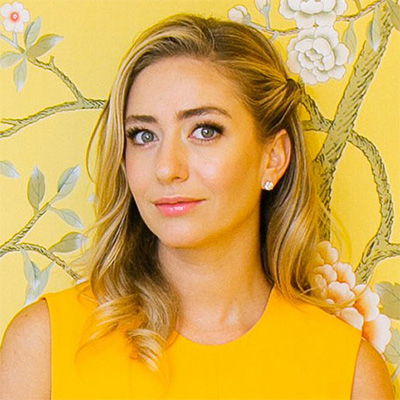 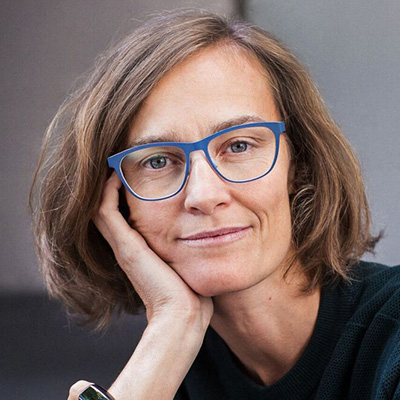 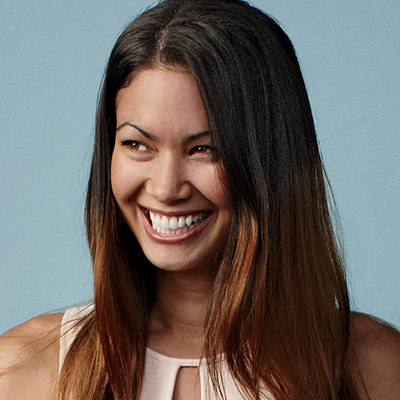 App: Canva
HQ: Sydney, New South Wales, Australia
What it Does: Canva offers free design software for people without design training or complex software. Mobile is a great platform for the mission of democratizing the world of design, given mobile’s expansive global footprint. Canva is one of Australia’s unicorn startups valued at $1 billion.
Downloads and Rankings: Canva saw nearly 5.4 million worldwide iOS and Google Play downloads in 2017 alone. Photo editing and design creation is in high demand on mobile, particularly for its synergy with social photo-sharing apps. Canva ranked #1 for Art and Design apps in 16 countries by downloads on Google Play on March 6, 2018. Canva ranked in the top 100 Photo and Video apps for 105 countries on March 6, 2018.

These women represent only a very small share of the female founders changing the world through apps. We are excited to watch as these founders continue to impact lives through their mobile companies and we support the efforts of women everywhere to become entrepreneurs.