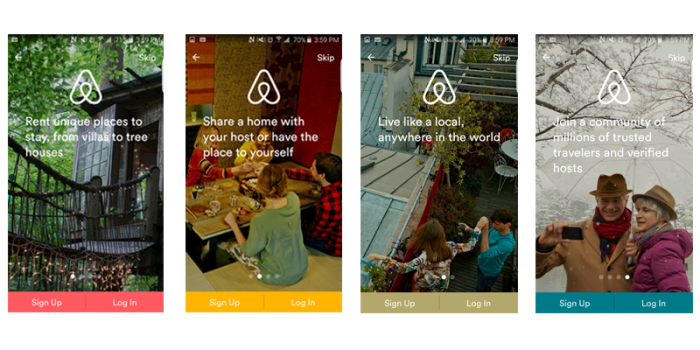 Why It Matters: Getting a user to install your app is just one part of your app’s battle to stay on that phone. Your end goal is getting a retained user, and a way to do that is creating a great onboarding flow.

Not a designer? This guide should be especially useful. (Source: Clearbridge Mobile on Medium)

2. Search results have become a user acquisition channel. Keep this in mind for your Android app. 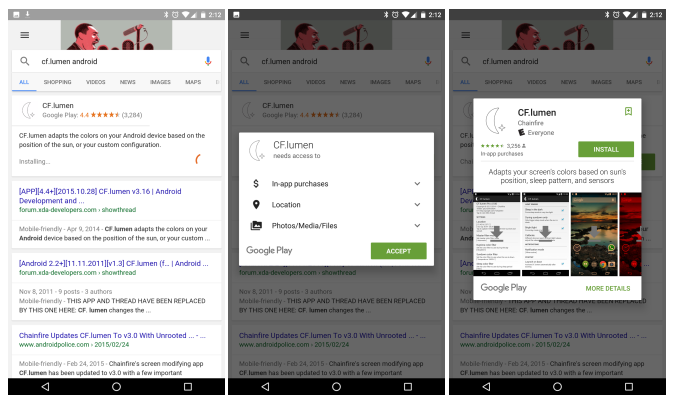 Why It Matters: Android app developers, get excited — Google is playing around with a change that streamlines the app install process in search results. Users who find your app on Google (within the Google app) can install your app via a pop-up frame as if they were within the Google Play Store itself.

It’s unconfirmed if this change will roll out to Chrome or other Android browsers, but it’s a promising update that’s sure to help increase installs. Less friction is a good thing. (Source: Android Police) 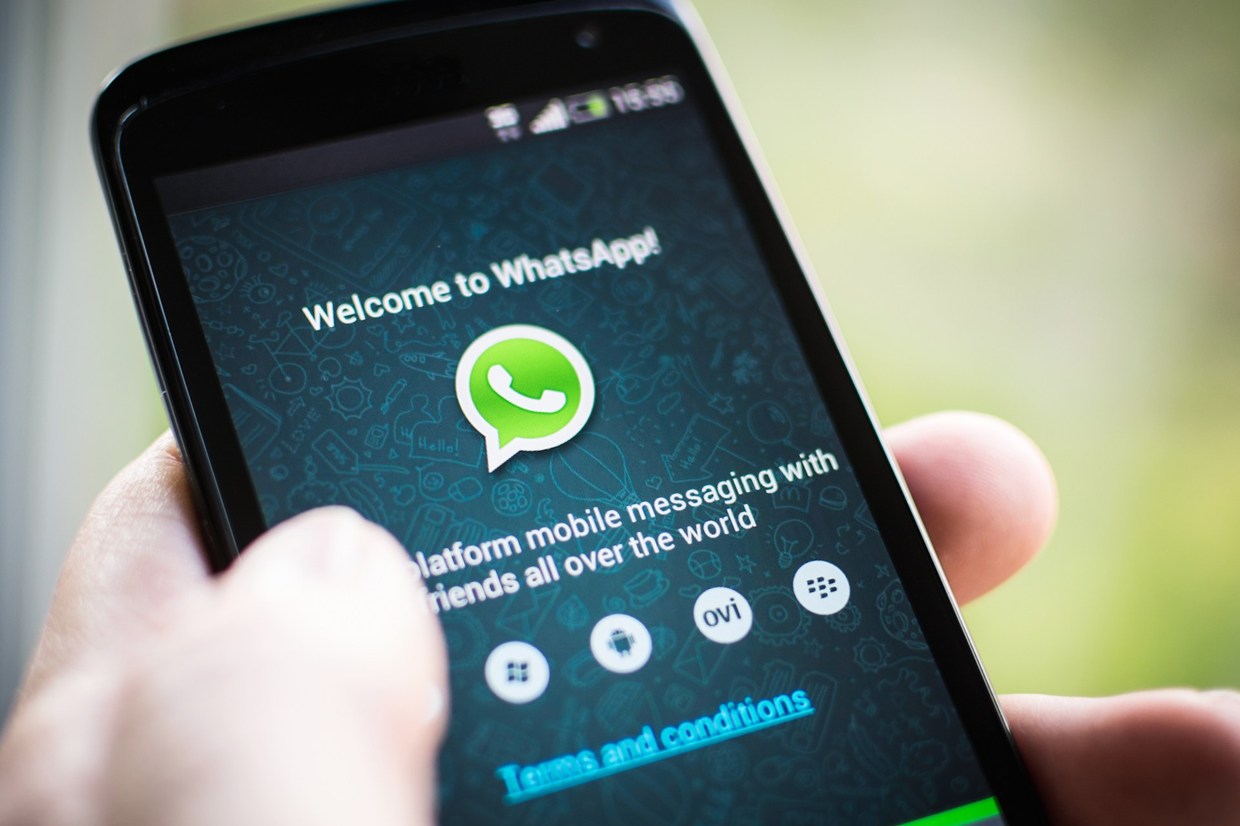 Why It Matters: Facebook-owned WhatsApp announced WhatsApp Messenger is dropping its annual subscription fee on all platforms, citing reasons like lack of access to credit cards and, generally, removing barriers to using the app. WhatsApp also announced it has no immediate plans to implement third-party ads, which is similar to Facebook Messenger’s approach.

For now, the company is focusing on expanding its market penetration and encouraging users to use the platform. Long-term, monetization options will likely be rolled out. As Zuckerberg said, “...the game plan will be more similar to what we did in Facebook with News Feed.” (Source: Re/code)

Why It Matters: Spotify, a major player in the music streaming business (which generated $2 billion in sales in 2014 alone), is making moves to compete with Apple, Deezer and Tidal. As users seek out the “ultimate” music streaming app with the most content and useful features, acquisitions like this might be a key differentiator that attracts and retains subscribers. (Source: Bloomberg)

5. Plan out each stage of your user’s lifecycle, from acquisition to retention. 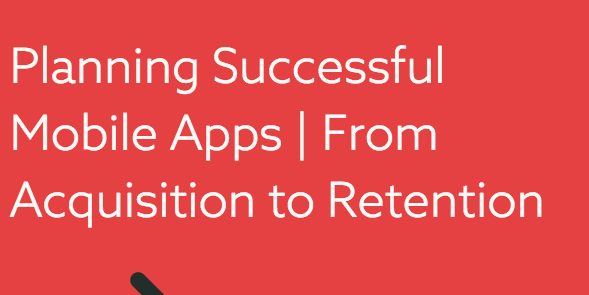 Why It Matters: Whether your app’s in the initial planning stages or live on the app stores, make sure you understand each stage of your user’s lifecycle. Notificare explains each key stage:

Notificare’s examples apply to retailers, but every category can learn something from this guide. (Source: Notificare)