This week’s roundup zooms in on APAC with WeChat and Facebook’s rise in the region, mobile video trends, and how Japanese game developers target big spenders. 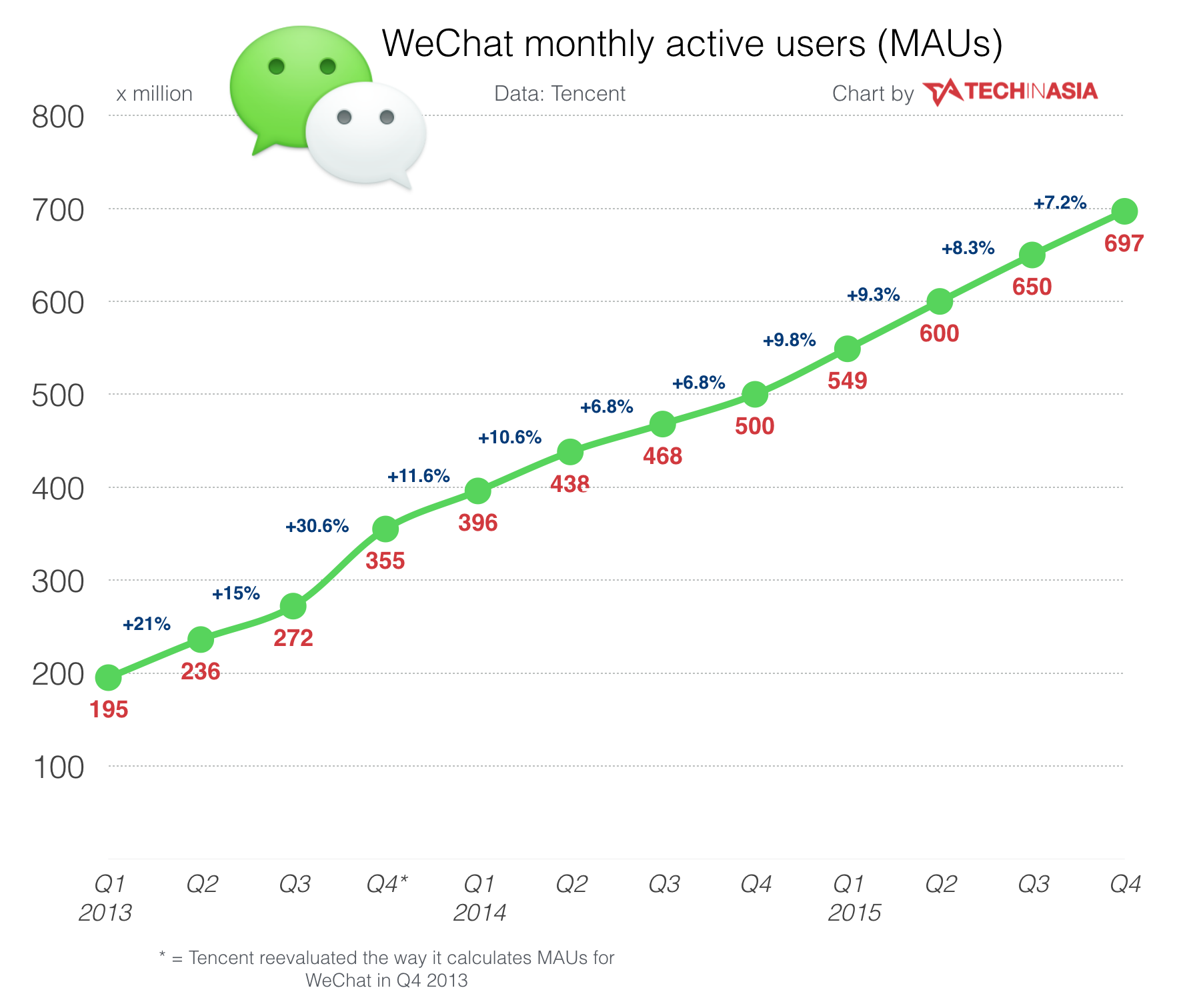 Why It Matters: Tencent just released its 2015 financial results, and the report contains key information for investors and app industry enthusiasts monitoring the company. Most surprising was WeChat’s staggering monthly active user (MAU) growth — it added 200 million MAU to its messaging app and grew its WeChat Pay payment platform’s MAU sevenfold in 2015.

The report also put a dollar amount to Tencent’s mobile gaming division: It pulled in $3.28 billion from mobile gaming in 2015, up 53% from 2014. It’s a telling sign how powerful a messaging platform can be when it comes to driving revenue, and a predictor of just how much Facebook and other platforms stand to gain as they develop their own platforms. (Source: Tech in Asia)

2. Facebook’s growth in APAC shows just how important the region will become for the app industry. 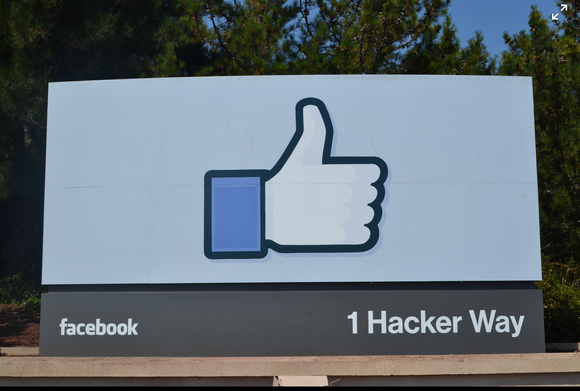 Why It Matters: 75% of Facebook’s ad revenue might come from Western markets, but user counts in APAC are hitting big numbers. As of Q4 2015, APAC accounted for one-third of Facebook’s MAU, with ad revenue growth in the region hitting 57%. Facebook’s VP of APAC echoed just how critical this region is when he said, “The potential is greater in Asia-Pacific than it is in any other region because we've got two-thirds of the world's population, and it's all mobile.”

This growth might only seem like good news for Facebook, but it’s invaluable to all app publishers trying to evaluate which regions to target. Keep an eye on where (and to what extent) massive players like Facebook are growing and use that information to guide your expansion strategies. (Source: The Motley Fool)

3. Mobile video viewing is on the rise — and APAC’s leading the way. 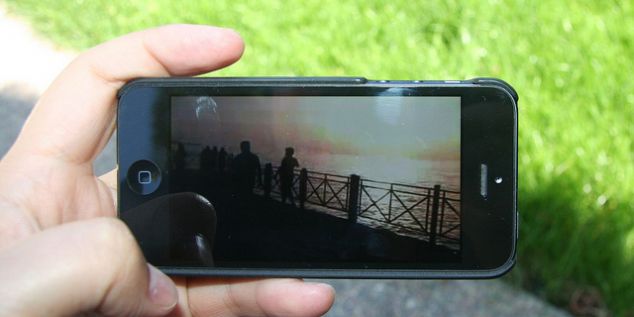 Why It Matters: Last September, we noticed that mobile video streaming was on the rise, and new research is showing that trend is continuing. Mobile phones and tablets account for 46% of all digital video viewing, and when Ooyala dug into what drove this growth, it saw APAC markets are consuming the most. As mobile penetration in APAC rises, so will video consumption. See the full report for even more findings. (Source: The Drum, Ooyala)

4. As mobile video consumption continues to explode, you should review these seven best-practice tips.

Why It Matters: You might have perfectly optimized app icons and banner ads, but how good are your video ads? With mobile video streaming becoming so prominent, it’s time to review some best practices. This article lays out seven tips for anyone releasing mobile video ads in 2016, covering orientation and aspect ratios, ad duration and more. Click the headline above to see the full list. (Source: Mobile Marketer)

5. How Japanese mobile game publishers go after whales with “gacha.” 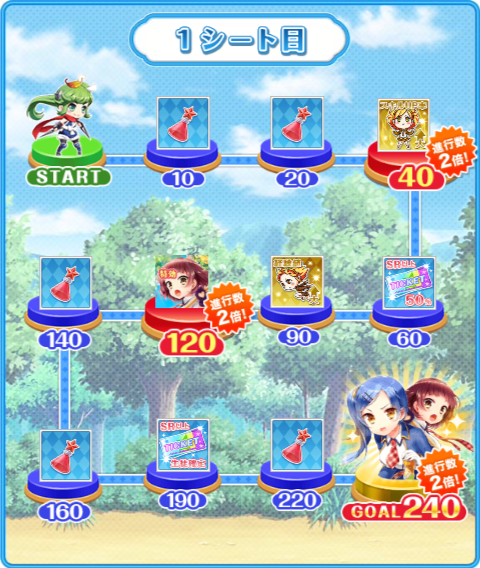 Why It Matters: When it comes to monetizing players, Japanese game publishers have some of the most clever tactics in the industry. For proof, look no further than January 2016’s App Annie Index, where Japanese mobile games ranked three times among the world’s top-grossing apps.

How do Japan’s publishers entice gamers to pay? And how are they luring whales (big spenders)? One technique is “gacha” — and Dr. Serkan Toto outlines five of the most common gacha variations. Maybe there’s something you can adapt to your own games? (Source: SerkanToto.com)