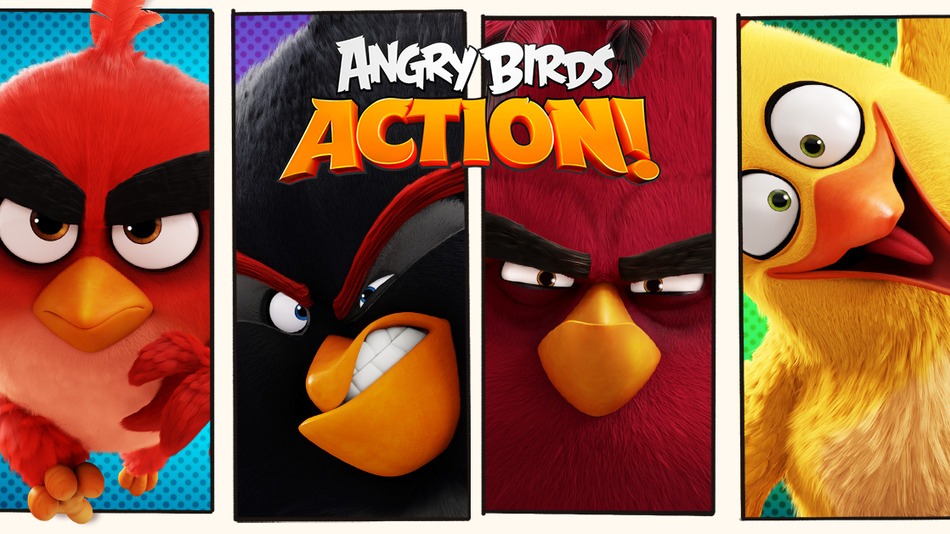 Why It Matters: In case you missed it, Rovio’s making an Angry Birds movie titled, unsurprisingly, Angry Birds Movie. What makes it unique is how the company is tying mobile devices into the movie launch in the weeks leading up to — and even during — the movie.

Here’s what’s on the list of promotional devices: a new pinball game called Angry Birds Action!; movie merchandise with scannable barcodes that unlock game features; a barcode that appears at the end of the movie; and other scannable sources like Lego sets, McDonald’s Happy Meals, clothes and more. This could be a major omni-channel mobile marketing case study in the making, so keep a close eye on how it impacts Rovio’s business. (Source: Mashable)

2. Snapchat’s 10B daily video views cement its place as a major messaging contender. 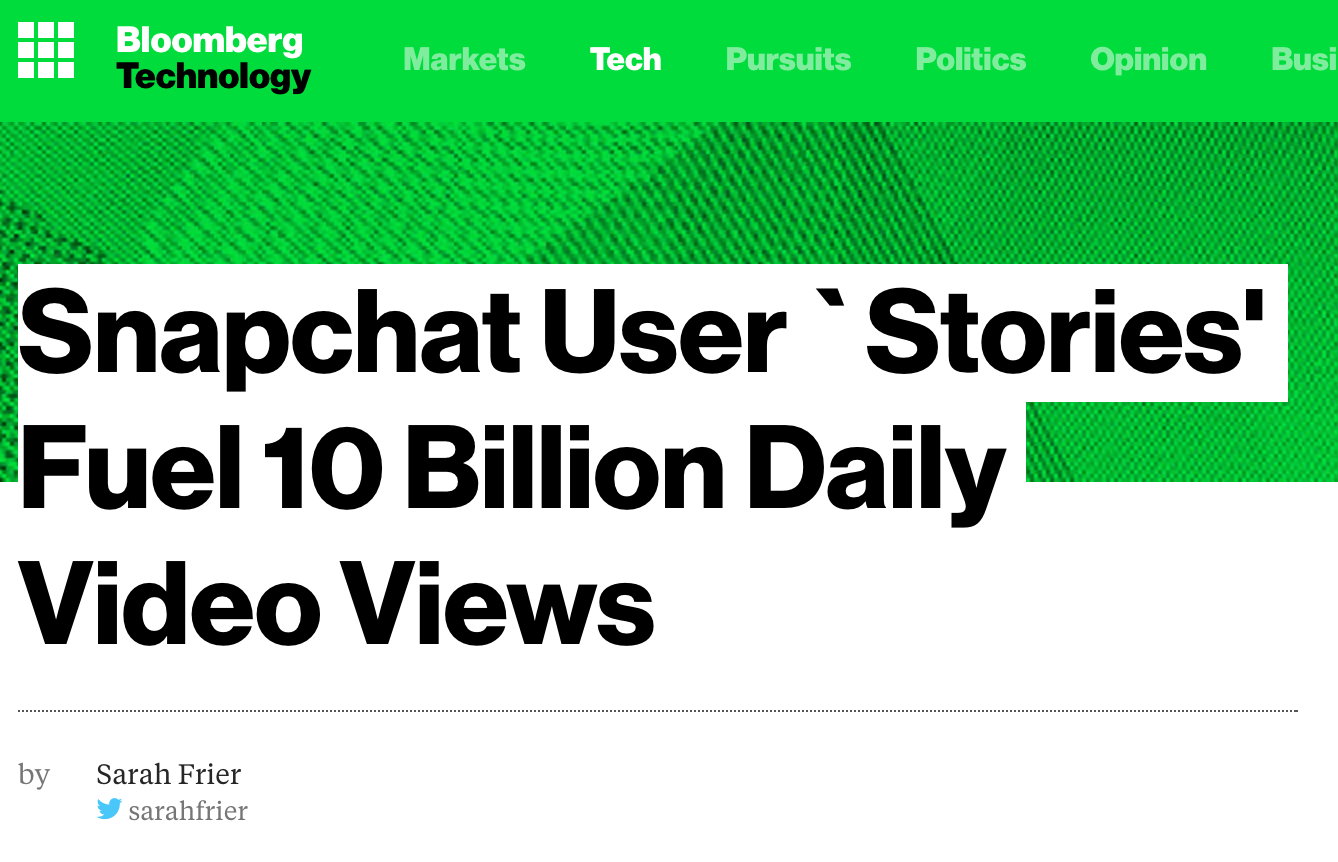 Why It Matters: Snapchat — which is no stranger to this series — but recently announced some key stats about its user engagement. Each day, users view 10 billion videos from their mobile devices — with more than one-third actually making their own Stories. This led Snapchat to make tools to serve not just viewers, but the many users creating videos, which is something other platforms are struggling with.

3. Facebook’s latest earnings report proves just how valuable mobile is for advertisers (and the company itself). 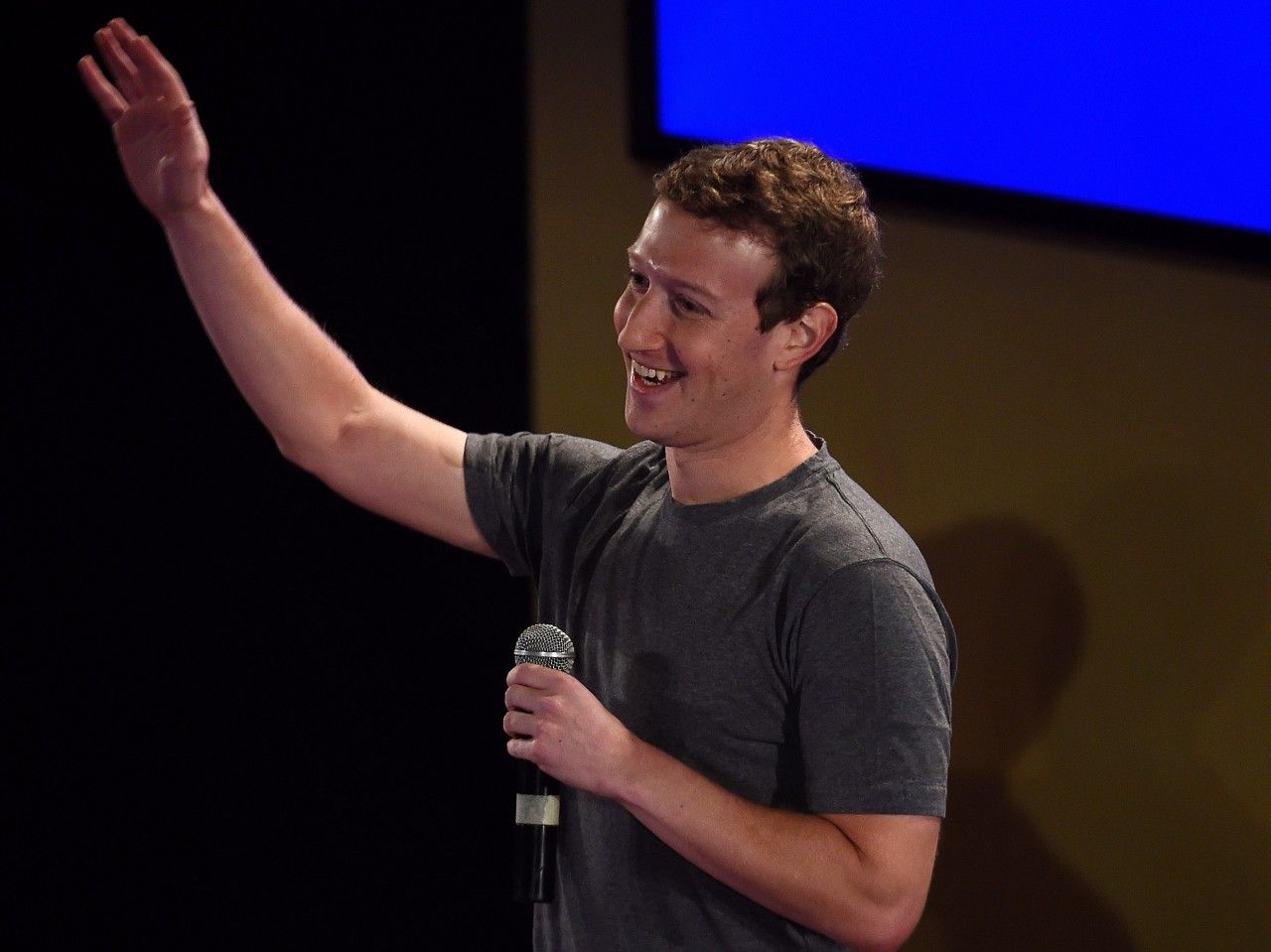 Why It Matters: You might’ve heard about Facebook’s great performance among all the earnings reports last week, but what stuck out to us was that 79% of its revenue came from mobile advertising. We agree with Re/code that “Facebook is more mobile than ever.” If your business involves mobile, Facebook’s going to be a key partner. (Source: Re/code) 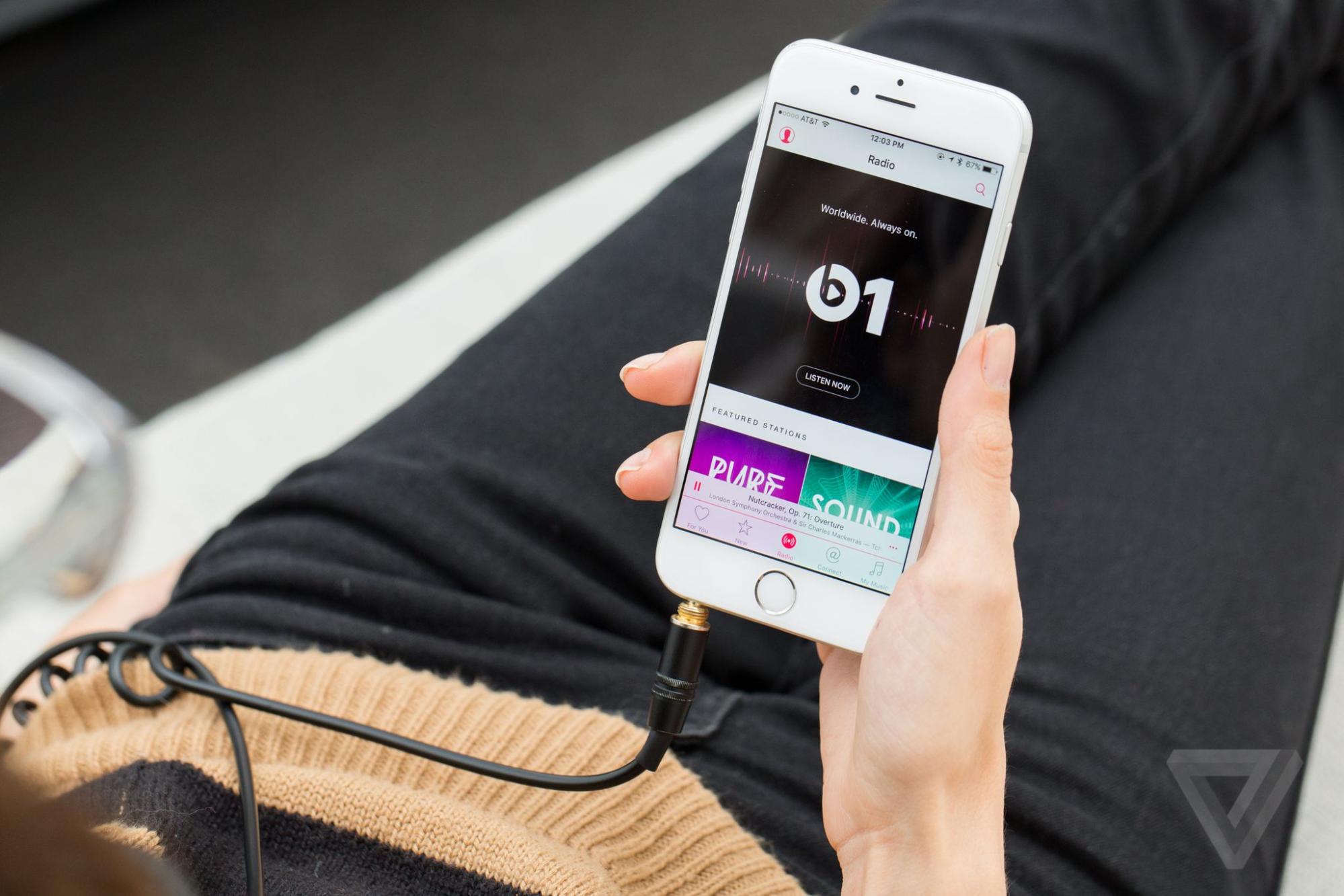 Why It Matters: Apple Music announced it surpassed 13 million subscribers (up 11 million from February 2016), putting its growth rate at that of Spotify’s. Between its deep integration with iTunes, exclusive content from high-profile artists like Drake, and iOS’s high device penetration in top-grossing markets, it bodes well for the service as we approach June’s WWDC. (Source: The Verge)

Why It Matters: AdWords now has a six-second video ad format called “Bumpers” which Google is suggesting for advertisers looking to reach the 18–49 demographic on mobile. The format is performing well for upper-funnel metrics like brand awareness, especially when paired with a larger TrueView campaign, and companies like Atlantic Records and Audi Germany have seen success with the format using this approach.