This week focuses on Google I/O announcements and what they mean for app publishers.

Last week we broke down all of the big announcements from the Google I/O conference with a focus on artificial intelligence and instant apps, but as expected Google also unveiled a host of other important updates with significant implications for app publishers and users. Let’s take a look at some of the biggest. 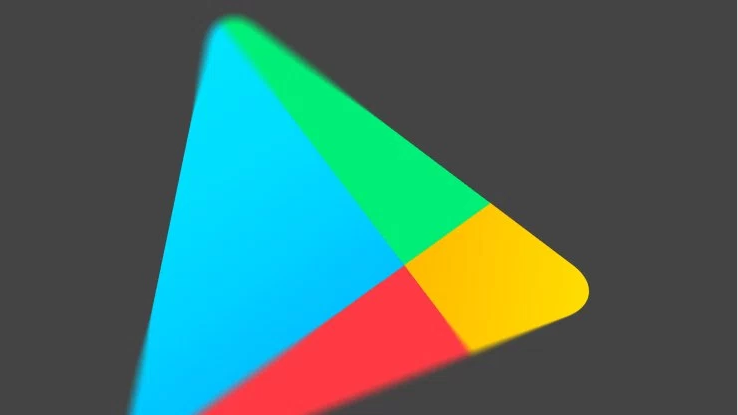 Why It Matters: The Google Play Console announced two new features that will help developers continue to grow their business and as well as increase the quality of their apps.

First, Google will now provide developers with more data about their apps’ performance than ever before, complete with an updated Play Console statistics page which makes it easier to see important metrics. This service will allow developers to segment not only by device and Android version but also by performance indicators, which can then be indexed to see how many times an app has been installed. In tandem, Android Vitals is a new service that allows publishers to experience the full onboarding process of their own app so they can monitor important data like battery usage, crash rates and render time through a user’s perspective.

Google is also looking to add more support for subscription apps by launching a separate dashboard. Android users in 190 countries downloaded 82 billion apps in the past year and subscriptions are growing at a rapid pace with active subscriptions doubling last year. Google is making it easier for publishers to access their data quicker and more efficiently to make real-time business decisions, helping ensure their apps are set up for success. (Source: TechCrunch) 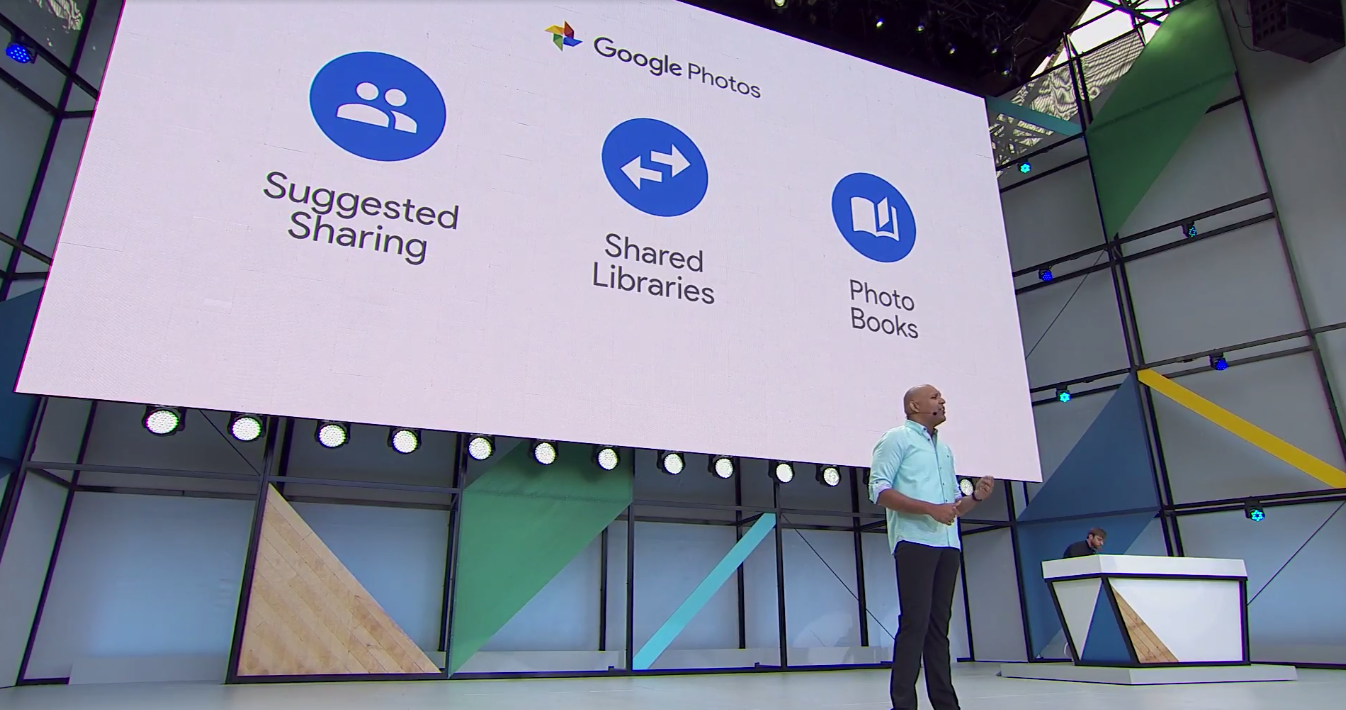 Why It Matters: Google Home owners will soon be able to make hands-free calls directly from the device. Users will be able to call any landline or mobile phone in the United States or Canada for free without any an existing phone line or the installation of a new app.

Users will have the option to link Google Assistant with their mobile number so that contacts will know who is calling. In addition, multiple users can be set up in a household, and Google Home will be able to identify who is making an outgoing call. However, the service will not support incoming calls just yet for security reasons. This feature will be rolled out in the next couple of months, and may just begin a new era of voice-calling. (Source: Android Authority) 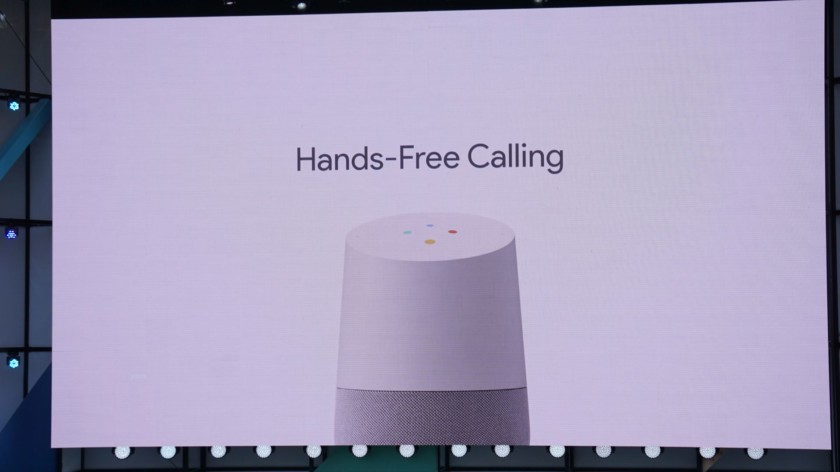 Why It Matters: Google Photo currently has millions of users uploading over a billion photos a day and now Google is making updates to its massive photo sharing platform.