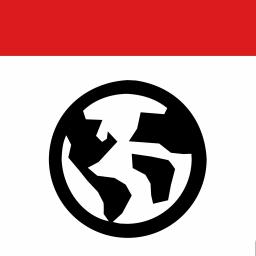 This app will allow you to check dates on the International Fixed Calendar. It also includes widgets, an Apple Watch App, and Apple Watch Complications so you can always know which date it is!

The International Fixed Calendar was a planned calendar reform which added a new month, Sol, between June and July. The International Fixed Calendar therefore had 13 equal months fixed in size with 28 days each. The calendar system brought a number of great benefits, but humanity decided it would be a better idea to have another giant war instead and the plans were shelved. Good job humanity!

Despite this the Kodak company used the calendar internally between 1928 and 1989. If you're a time traveling Kodak employee who owns an Apple Watch then this is the app for you!