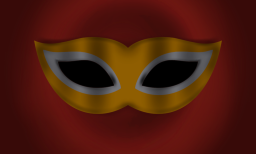 A game of deducting secret identities.

It is a game with a minimum of 5 players, fast and exciting, played in 5-15 minutes.

The players should argue with the others, using several strategies as bluffing, discussing, deducting, induce, and others.