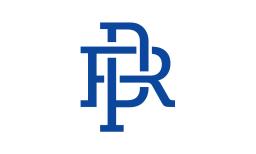 Watch the world's best rugby tournaments live and on demand in HD, plus get the latest news, updates, analysis, highlights, live scores, stats, shows & documentaries, plus much more all on RugbyPass!

NB. A RugbyPass subscription is required to view the content. All games remain in the archive up until the following season so you can catch a full replay or extended highlights whenever you want, as many times as you wish.

Payment will be charged to your iTunes account at confirmation of purchase. Subscription automatically renews unless auto-renew is turned off at least 24-hours before the end of your subscription by going to the Account Settings after purchase.