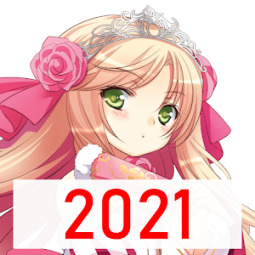 The humans on the niss land, for some reason,from the began to spread,
humans became no longer friendly,it is highly aggressive, and its appearance has also changed surprisingly...
Ivana, who witnessed the spread of this tragedy, decided to summon the villagers to come forward!
Can she become an Salvation Angel?
*Upgrade the castle market and increase capital income.
*Build resource harvesting facilities to harvest various resources.
*Recruit heroes and troops and lead them to defeat the demonized camp.
*By winning the battle, gain experience points to upgrade heroes and troops.
*After the hero is upgraded, you can get skill points and upgrade various skills.