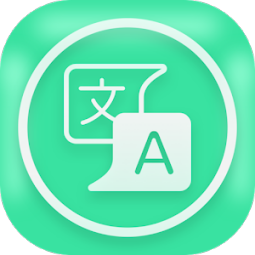 Why should you use ETranslate+
# The auto language detection system makes your work easier. You will have just to snap, and the app will do the rest.
# The image translator lets you translate unlimited photos with a minimum subscription fee.
# The most advanced OCR technology used in the translate camera app does the work accurately.
# The file scanner supports more than 150 languages, so you can translate in your desired language.
# Translated texts are rendered automatically and directly on the photo.

ETranslate+ will help you in:
# Learning new languages by only taking pictures of anything
# Navigating places, airports, and stations when you are in a new city
# Reading menus and recipes as you can use it as a menu translator
# Translating Books and articles along with instructions and manuals
# Communicating with foreigners when you don’t know their languages