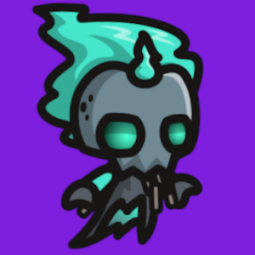 Time for a Tower Defense like no other! Protect the forest against bad hordes with mighty archers and forest spirits!

Merge, Upgrade, and Defend your forest against wave after waves of boss monsters!

TD games got serious... but are still are a lot of fun! Your heroes are the forest defenders, last and best hope against a rush of enemies. Watch them rain arrows and cast magic spells in a valiant struggle at horde defense!

It's a unique combination of a collectible card, merge, and a turret defense game!

It's Base defense... with a competitive PvP and PvE! Setup the best strategy against your best friends and worst rivals - complete the castle defense with the best resource management to win! In a way, it is one of the a few real time PvP defense games!

Protect the forest! Clash with ruthless enemies and grim bosses, unleash magic spells and rain arrows upon your foes in battle!