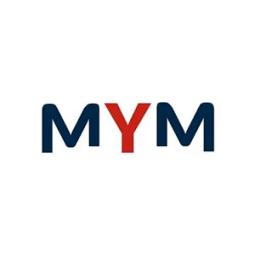 "MYM.Fans App Mobile Guia"
"MYM Fans" app has many fun features that are useful to creators and fans alike, and more are added each year. You might have read last year’s blog post, MYM Fans for android Features You Might Not Know, but that didn’t cover all of the great features the platform has to offer. Here are more MYM Fans media downloader features you might not know and why creators should be taking advantage of them.

The more famous I became on social media, the more fans I got here
It supports many different languages to be more useful and friendly. Users can select their language to interact with the app more easily.

Full Features inside the App:
Designed to evaluate your time
We learn your type and be introduced to the best people.
Start a meaningful social media profile and make a lot of followers.
Show yourself to people from all over the world.

"MYM.Fans App Mobile Guia"
There are plenty more MYM Fans features to discover. Check out part one of
MYM Fans Features You Might Not Know for more features to play with.
Disclaimer :
This is an unofficial “MYM Fans app video downloader” app that offers you all information to use the real app.