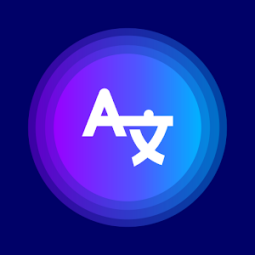 With the My Translator Pro – Voice, Text Free for Android, you can make instant translations in over 40 languages.

The voice recognition tool enables the translation of conversations and speeches.
Translate between over 40 languages by typing, speaking, pronouncing.
Translates words, text, sentences, phrases.
Choose many languages simultaneously.
Translates all languages at once.
Voice recognition – Voice translator – Translate voice.
The Translator for Android helps correct pronunciation of words it is possible to hear the translated texts.
You can share the sounds or translated texts with your friends on your social networks.
View translations history.
If you are a student, tourist, or traveler, it will help you to learn the language.
The user-Friendly Material design used for easy use