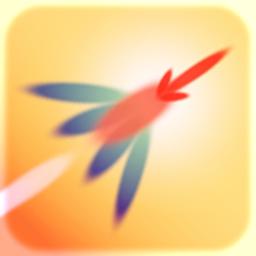 NOTE: This is the iPhone only version. There is also a Universal App which supports iPad and iPhone, and includes additional Milieu ambient music tracks.

* Beautifully designed touch screen interface
* A 25 level Story Mode with many hours of gameplay.
* “Relaxed Mode”, for a more ambient experience which anyone can enjoy.
* Skirmish levels that can be played over and over.
* “Dark Matter Mode” for a stylish, more challenging way to play.
* Original ambient soundtrack by “Milieu”.
* Many procedurally generated levels which are different every time!
* Twenty achievements for Game Center users.
* iCloud support (automatic game progress save, not current level progress)
* Game session in progress saved (automatic within level save when switching apps)