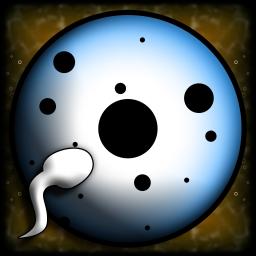 While working in the laboratory one day, you notice something strange... mutant motile cells have escaped their cultures and are trying to reproduce!!! Can you stop them before they mutate the mother cells and take over the planet?