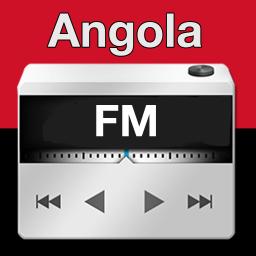 FM Radio Angola All Stations is a mobile application that allows its users to listen more than 250+ radio stations from all over Angola.

You can now listen to the most popular online radio stations from your city or country of residence, in the office, on the way to or from work, or even when you are abroad.

Thank you for sharing, commenting and rating (5*****) our free app so that everyone benefits from listening to Angola radio stations.