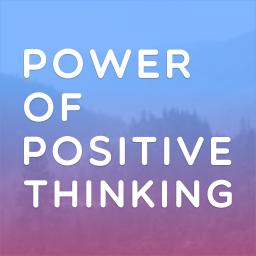 Dr. Norman Vincent Peale (1898 - 1993), often called the "minister-to-millions" and widely known for his best-selling book "The Power of Positive Thinking"; created timely and timeless messages of practical faith. His legacy continues through the work of Guideposts, an organization he helped to found, which delivers messages of hope and inspiration to millions of people each day through its publications and ministry programs.

The purpose of this app is to bring the wit, wisdom, and power of Dr. Peale's sermons to mobile phone users so they can re-discover the power of his message.

Dr. Peale developed his philosophy admittedly because of his own crushing lack of self-esteem as a child. He once said, "It is of practical value to learn to like yourself. Since you must spend so much time with yourself you might as well get some satisfaction out of the relationship."

Millions of people including presidents, stars, business executives, and other leaders sought his insight and incorporated his teachings to improve their lives. He was awarded the Presidential Medal of Freedom by Ronald Reagan in 1984.