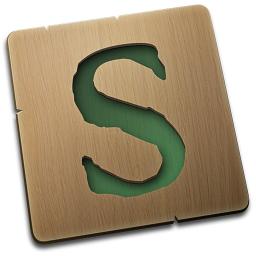 Sudoku Uno can create a virtually infinite number of Sudoku boards.
Difficulty levels are determined by techniques to master, not by number of givens.

Sudoku Uno includes a powerful solver. Unlike most Sudoku solvers, Sudoku Uno solely relies on human logic. It does not brute force the game to find a solution. Instead it applies that same techniques you would apply.

This gives Sudoku Uno the unique ability to explain the reasoning behind the hints it gives you. When you ask Sudoku Uno for a hint your are not (only) cheating. You can actually improve your skills by learning the techniques used to solve Sudoku grids.

Sudoku Uno adapts to the way you like to play:

(*) You are cheating only a little. The real thinking still needs to be done.
It is just more fun with automatic pencil notes. The boring bits are taken care of