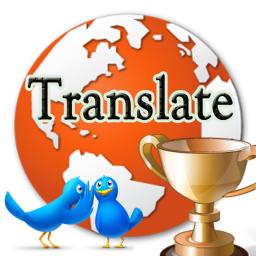 ✔ Translate
Translate helps you decipher the indecipherable. Translate text between 55 languages, from Afrikaans to Yiddish. You can even translate into multiple languages simultaneously. And getting text into Translate couldn't be easier— The app will figure out the original language on its own!

★Speech
• choose from over 20 voices, with further voices and non-English voices available for free download from Apple to OS X Lion users via System Preferences
• easy copy and paste of any text including from long documents
• tested for VoiceOver compatibility