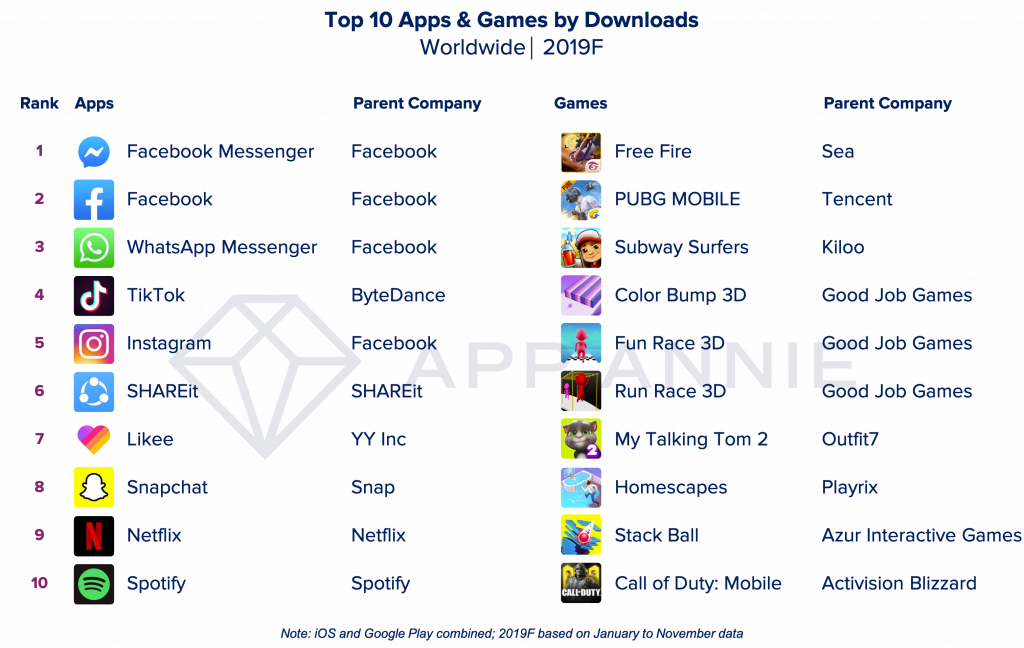 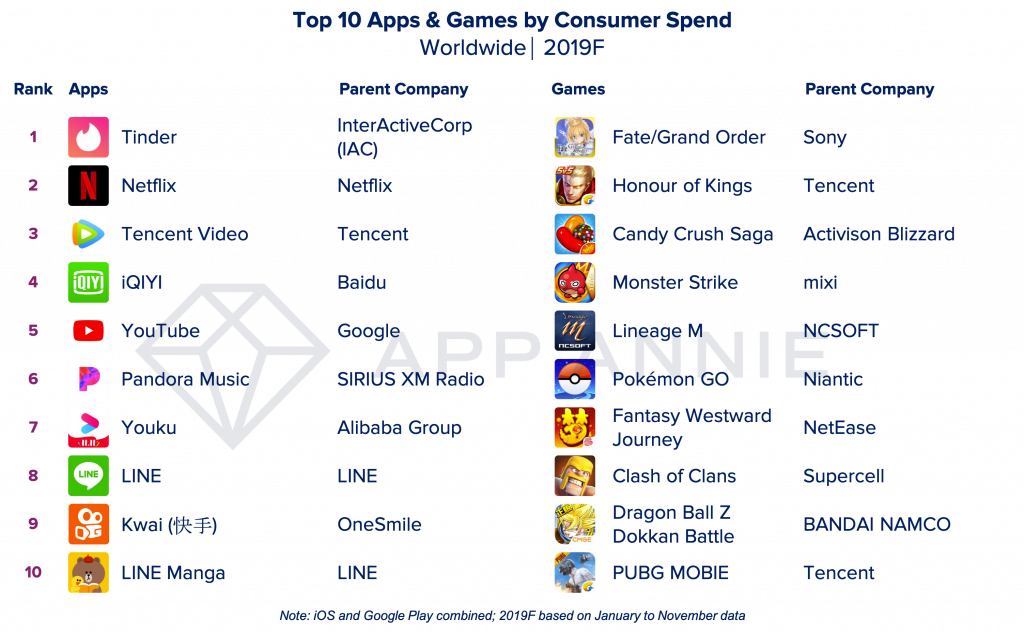 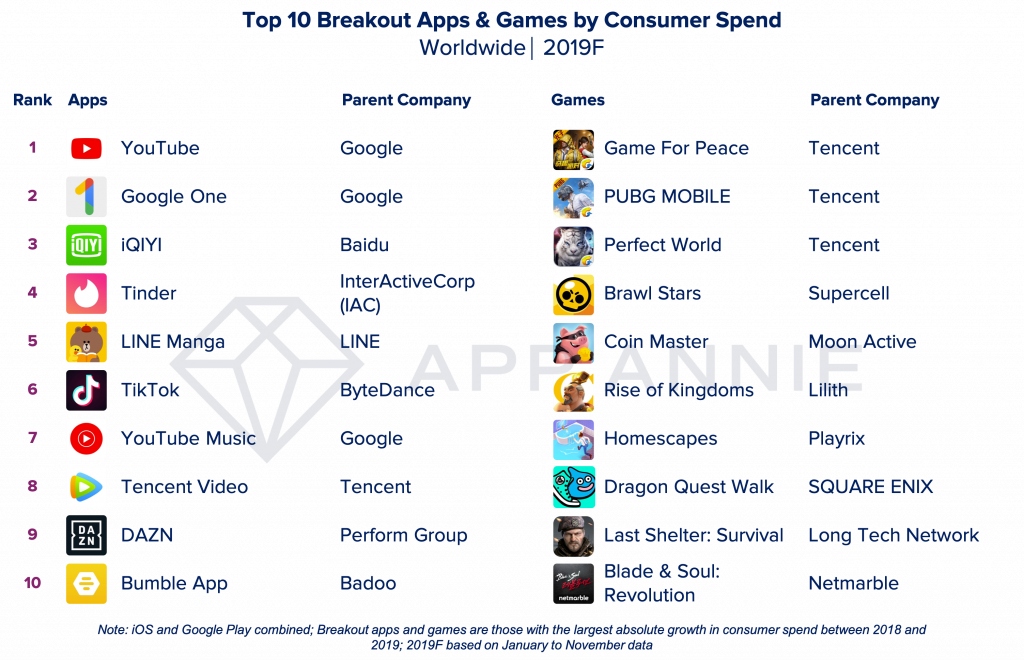 To learn how to position your app for success check out our Optimisation pour les app stores, Acquisition d'utilisateurs, and Mobile Marketing Playbooks. To receive the latest insights on the mobile economy, pre-register to be one of the first to receive App Annie’s State of Mobile in 2020 — the industry’s leading mobile insights report — upon release in January 2020: