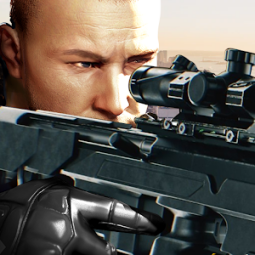 It’s time to do some shooting right on the target in 3d gun games. Enjoy the amazing shooting games of 2020 Modern Sniper Shooting: Assassin Sniper games 2020. This sniper shooting game has the best controls with addictive gameplay of action World. You will be able to play unlimited FPS Shooting games missions. It is the best action gun game as it has got unique gameplay and best gaming experience. You will have the most fun time with this action game.