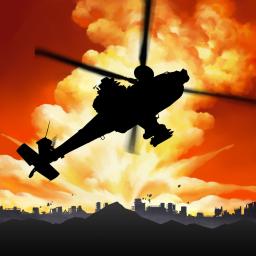 Black Operations 2 is an epic and addictive combat strategy game filled with exciting adventures and explosive fun. Train your troops, deploy the armies, and battle thousands of other players online!

Justice and duty are calling for you, Commander. Come back to battle against the terrorism and conflicts. With recruiting powerful troops and leading invincible armies, you can beat up evil enemies so as to accomplish glorious achievement.

Having any problems? Any suggestions? We would love to hear from you! You can reach us at support at support@volvapps.com.