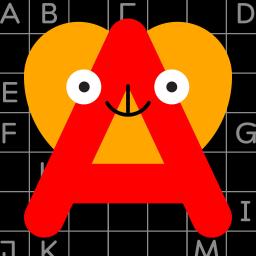 Experience a new, musical way to learn the alphabet!

In Bubl ABC every letter is part of a song.

Learn the names of each letter and compose music by mixing and playing
with letters.

Older children can practice writing and reading: whenever a new word
appears on screen, it is instantly recognised and highlighted with a
special effect.

Create a unique song out of your favourite letters and words!

Bubl ABC is a new app in the Bubl series of new-generation educational
apps that foster the development of your child's creative talents.

Check out our other apps: