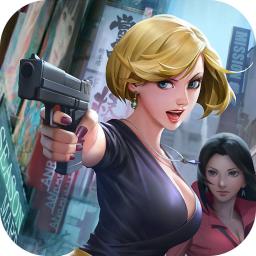 Action City Gangster Shooting (Crime Street), Crime Gangster Station 3D, gives you a driving seat in this exciting street gangster sim mafia game. In the mafia's criminal empire (Las Vegas, Miami) roams through the ranks, you take over from your turf to stop other gangs from rising, executing the goal of a passing car crime simulator.

Watch out for all the crime town rivals gangsta and escape city crime chase!

Crime Gang City Station 3D brings you a dynamic gangster simulation task. You get the latest crew in the city's largest gang and talk highly of street crime skills.

Doing the job is like crushing the enemy gang of vehicles, driving super fast, using super powerful weapons, taking them out, and so much more!

Get ready to pick up the weapon and kill all the robbers!