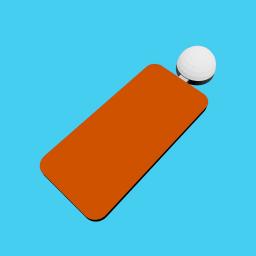 1. In Exposure tab: interrelations between luminance (in lux or foot candle), aperture opening, sensitivity and exposure time. Aperture openings can be expressed as numeric (e.g. 6.3) or descriptive (e.g. 5.6+).

2. In Photometry tab: interrelations between luminance (in lux or foot candle), light intensity (in candela) and distance (in meters of feet).

3. In application settings user can choose to express exposure time as a combination of frames per second and shutter opening (video style), or as fractions of the second (photo style). Exposure time, aperture opening and sensitivity can be calculated to the precision of full stop, half stop, one third of stop or all three. Metric or imperial units, aperture notation (numeric or descriptive) and showing or hiding of calculated raw values for aperture, iso and exposure time can also be chosen in application settings.

Light meter constant (C) is used in some of the calculations. Since it is less known property of light meters, here is the brief explanation from Wikipedia: the constant C should be chosen by statistical analysis of the results of a large number of tests carried out to determine the acceptability to a large number of observers, of a number of photographs for which the exposure was known, obtained under various conditions of subject manner and over a range of luminances. User should choose the value for his or hers light meter or generic (default) value of 330.