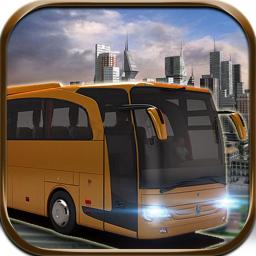 City metro simulation is all about driving in the busy city traffic and overtaking the cars near the long lines of traffic waiting for the green signal. Drive with lots of the close call from the north corner of the city to every part until you have not done with all the missions.

Modern city bus driver 3d is the best simulation game , giving you the real simulator controls with the joy of driving in the real city environment. taking the sharp decision and keeping the eye on the highway or busy city traffic is the key for the driver of bus in the city.

We have done our best to give you best simulation game with modern simulator games features . We will love to have your comments.