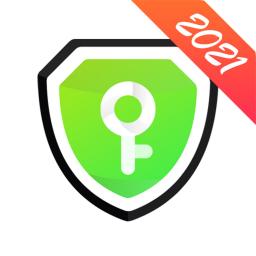 Touch VPN is a 100% proxy with unlimited bandwidth. This is everything you need for an awesome vpn app. Whether you are looking for a secure vpn or fastest vpn, you can take advantage of the vpn to do that.

Touch VPN is easy to use.
Using Touch VPN is a fairly easy task. Here's how it works: Turn on the Touch VPN, click "connection", and it's up and running. Even if you don't have to choose vpn server yourself, Touch VPN will automatically recommend the best VPN server for you. Compared with those complicated and troublesome VPNs, Touch VPN is willing to bring users a simple and practical VPN service.