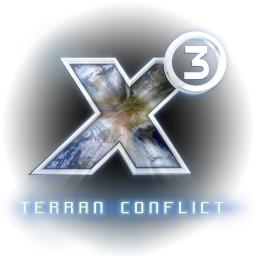 It is the year 2938. The long wished-for encounter of the X Universe and the Earth holds both joy and sorrow for the people. Despite flourishing trade, the clash of the diverse races, cultures and life forms creates new tensions, mistrust and open conflict that need to be overcome!

Experience the brilliant climax of the legendary X-Trilogy , and take your place in the history of the X Universe.