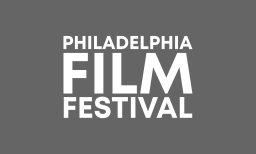 Every October, the Philadelphia Film Society hosts the Philadelphia Film Festival which gathers more than 25,000 dedicated film lovers and scores of talented filmmakers for eleven exceptional days of cinematic splendor. Throughout the year, PFS’s artistic team scours the world’s most prestigious film festivals – from Sundance to Berlin, Cannes to Toronto – for the year’s most highly anticipated, critically acclaimed, and thought provoking films. The Festival presents these films alongside exclusive events with actors, directors, and industry guests; VIP receptions; and much more that highlights Philadelphia as a place where film is flourishing.