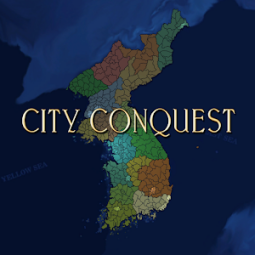 Your goal is to conquer the Korean Peninsula. Declare a founding country and fight wars to conquer other cities. Conquering all the cities in the game is the final win.

This game is very intuitive and easy to get used to, but clearing is never easy.

※ Offline game
This game does not have a separate server. All data is stored only on the user's device, so if you delete the app, the data cannot be recovered.

※ refund
Refunds can be made within 2 hours of purchasing the app using the refund button provided by Google.
However, no refund will be given after 2 hours have elapsed.