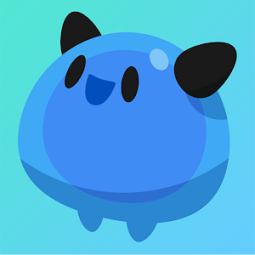 EGGRYPTO is a monster breeding game with auto battle game system!
The world is called Astral, a world protected by the World Tree.
You can hatch cute monsters by tapping eggs from the tree.

▼Easy and Fun battles in Quest!
Make a party with your monsters and clear the quests!
If you win the quest, there's a low chance you'll also get a "RareMon"!

▼Battle against other players!
"ARENA", a PvP battle mode where you can fight other players with the monsters you've raised, is now available!
Form a party of three with up to 15 monsters for a battle in ARENA!
Switch between the three parties and try to win over your opponent!
The more battles you win, the higher your rate will be and the more gorgeous the rewards will be!