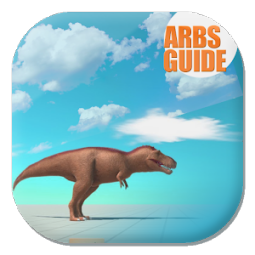 Animal Revolt Battle Simulator is The ultimate physics-based, sandbox battle simulator where you can create and watch funny battles between all sorts of creatures such as humans, mammals, dinosaurs, and even fantasy beasts! Or join the battles yourself and blow up the ragdoll monsters with some powerful weapons!
All time best animal battle simulator and the epic wizard showdown in this fight simulator. Too much intense battle and this is the totally accurate battle simulator game of wild animals or you can say that it is totally accurate battlegrounds with the animals army battle simulator. It is war game between the best and dangerous animals attacks.
Different epic characters of beast war simulator i.e., Rhino, Cheetah, Gorilla, Tiger, Lion, Elephant have different amazing warfare skills. No